Video: Sushant and Sara’s love came alive in the tragedy of ‘Kedarnath’

The new release date of ‘Kedarnath’ has also been fixed, now it will be released on 7th December.

Surrounded by controversy, Sushant Singh Rajput and Sara Ali Khan’s film Kedarnath is now ready for release. The teaser of the movie was released on Tuesday. It has a love story added to the horrific disaster of Kedarnath.

See also  Video: When Jahnavi and Ishan really got 'Pappi'

Five years ago, one of the twelve Jyotirlingas of Shiva came towards the Kedarnath temple in Kedarnath Dham and destroyed everything, but this Himalayan tsunami (kudrat) did not cause any damage to the temple. This is the story of the same 14 km road from Gauri Kund to Kedarnath temple.

The story of the film is about the horrific destruction at Kedarnath Dham in 2013. Kedarnath, starring Sushant and Sara, is the story of a young man who works as a Dandi (Pithu) laborer on the Gaurikund-Kedarnath road. One day he was going to Kedarnath with a traveler in Dundee when a catastrophe occurred and the whole road was destroyed. A girl who came to see her father Kedar was also trapped in the flood. This mountain boy saves the girl by putting his life in the palm of his hand and this time he falls in love with the girl. 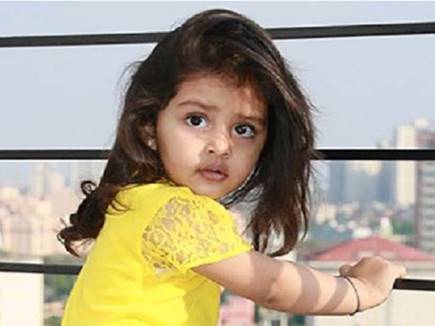 Previous post Unlike Pihu, the Guinness Book of World Records will go down 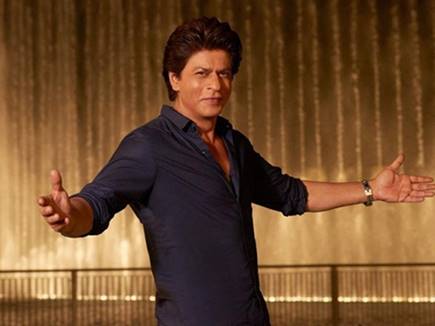 Next post Two days after Shah Rukh’s Zero trailer, the rights to the theater sold so much