The web series is set to air on Zee5 on the 16th of this month.

Sunny Leone’s struggles and achievements will be featured in her upcoming biopic ‘Karanjit Kaur – The Untold Story of Sunny Leone’. Released trailer.

The series is set to air on Zee5 on the 16th of this month. The team is also preparing for the second event. Sunny is playing her own role in it, but her husband Daniel Weber is not taking part in it.

Weber recently said, ‘At first I thought about it but then it seemed like three months was too much. I can’t give so much time to acting. I also have all the work related to the company. My daily activities may be stopped due to my absence, so I did not play my role in the biopic.

The team has chosen South African actor Mark Buckner as Daniel. Weber said: ‘The team has tested his look. He was selected after this test in Cape Town. Now Mark is busy understanding the script. He also has to do the work of dialogue delivery. The biggest thing is that they have to get my tattoo done, which I think will be a very difficult task for them.

Will Sunny have any problem working on Mark’s arrival? Will he be able to work with Mark normally? In response, Daniel said, “Sunny knows exactly what the camera wants and what the audience expects from her character. Mark and Sunny sit together before acting in each scene and understand how they should do as a couple. I just told him to look confident on screen.

See also  As soon as the news of Amitabh Bachchan's coronation being positive came flood of prayers on social media, see the comments 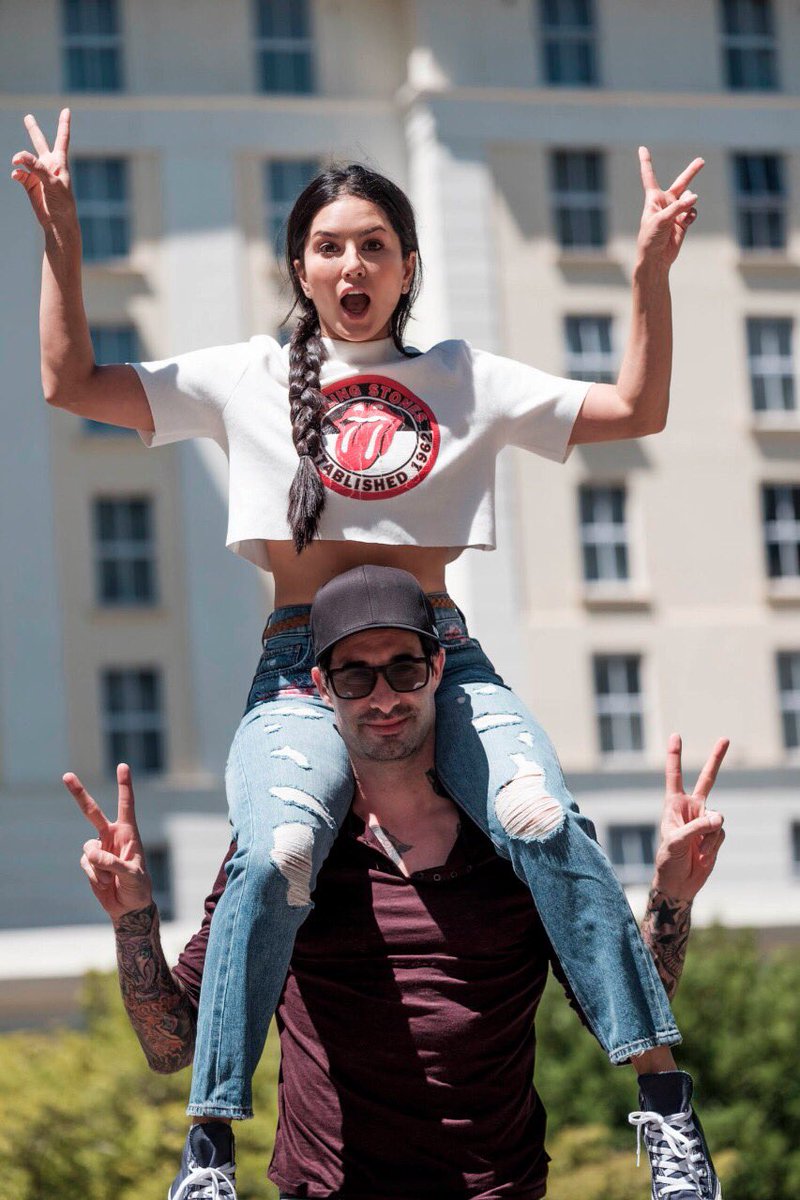 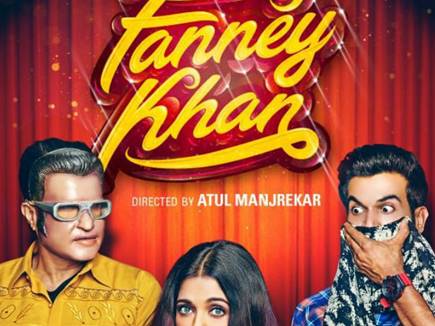 Previous post ‘Fanne Khan’ is a remake of this movie, find out some interesting things related to it 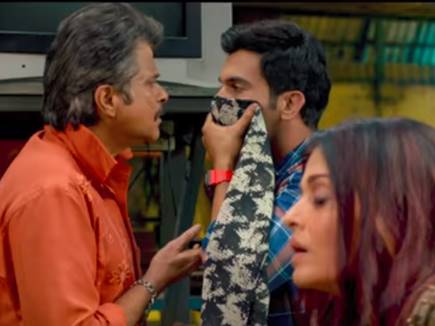 Next post Video: ‘Fanny Khan’ trailer has a great mix of comedy-emotion