Video: Shah Rukh Khan in Salman’s lap in the new teaser of ‘Zero’

The most interesting scene is that Shah Rukh Khan came running and jumped on Salman Khan’s lap.

Another teaser of Shah Rukh Khan’s new movie ‘Zero’ has also arrived which is also wishing Eid. Only Shah Rukh Khan and Salman Khan are seen in this teaser.

The funniest scene of this teaser is that Shah Rukh Khan came running and jumped on Salman Khan’s lap. A nice experience watching this one and a half minute teaser.

Please be informed that the name of this picture has been fixed on January 1, 2016. The name was announced by releasing a poster. The poster was quite unique, so that the dwarf form of Shah Rukh can be seen quite well. There is no name of the picture from the whole poster. It only shows the release date. It has been said ‘Behind you from 21st December 2018’.

Earlier, a video was also released with the song ‘Abdul Khuda’ playing in the background. The film will be released on December 21.

Anand El Rai’s picture has been in the news for a long time. Shah Rukh Khan’s company ‘Red Chillies’ is making it. It also stars Anushka Sharma and Katrina Kaif.

Recently, Shah Rukh said, “I am not thinking of anything other than Anand El Rai’s picture at the moment and I have not signed anything.”

Shah Rukh Khan further said that the schedule of the film is getting a bit long. This is a tough movie, so this movie is taking a lot of time. He has promised to shoot the film till February. Also, I am definitely meeting Siddharth Roy Kapoor and other filmmakers. But that doesn’t mean something has been signed. I can tell in a few weeks. I am currently busy shooting for Anand El Rai. Anand’s film is extremely difficult because it has a vertically challenged character. However, the audience is going to get a world-class visual experience in the film. The audience is ready for it and we try to keep everything in the picture. The film will be the most advanced film. I can say that because Red Chillies is working on it. Such films are not always made. So we’re trying to make the best shots.

See also  The girl lying in the middle of the road in Pune, Nagin Nach, must watch the video 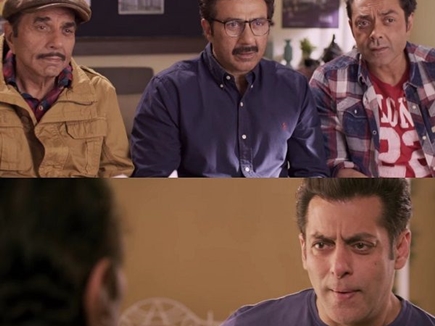 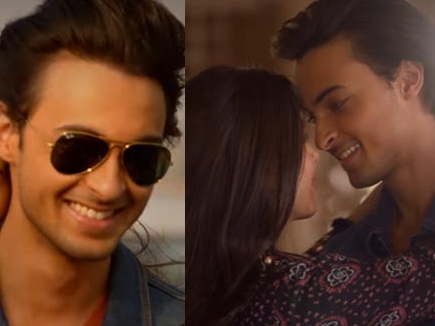 Next post Video: The teaser release of ‘Lavratri’, the influence of Gujarati culture is visible