This is the fifth venture of Salman Khan Productions, from which Ayush Sharma is about to enter the film world.

Salman Khan made his film debut on February 14, Valentine’s Day. The trailer has been released.

The trailer was released in the presence of Salman at an event in Mumbai. His sister Arpita was also present. Arpita’s husband Ayush Sharma is working on it. Warina Hossain is also being given a chance.

Looking at the trailer, it can be guessed that Ayush Sharma will be trolled on social media soon. Performed very badly. Although Warina’s work is good, AYUSH, for which this film is made, has a lot of room for improvement.

We tell you that during the filming, Sultan spent a lot of time with Salman on the Ayush set and learned to work behind the camera. 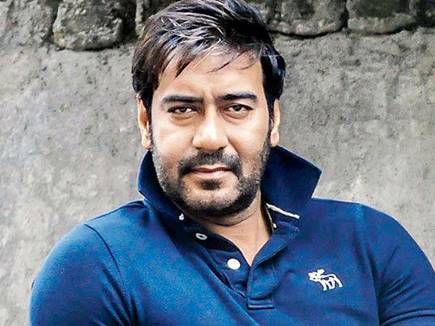 Previous post Ajay Devgn has to apologize as soon as the trailer of Kajal’s movie comes out! 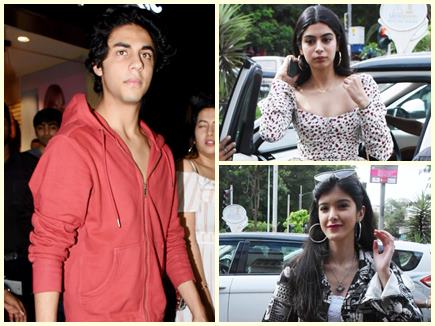 Next post Video: Shanaya and Khushi were together when Aryan gave money to the needy