Video: Salman is the director, see this unique mystery of Race 3

You will see that not only Salman is behind the camera, Anil Kapoor is in charge of the cameraman.

Mumbai Race 3, the third installment in the Race series, is set to release soon. Race 3 and a multistarrer like the first and second part, directed by the famous choreographer Remo D’Souza. If you are wondering how Salman Khan became a director then you should watch this video which is given below. In this you will see that behind the camera not only Salman, Anil Kapoor has taken the responsibility as the cameraman.

Yes, a video about Race Three was recently shared by Film Productions. In fact, if you watch this video, you will understand that it was shot during the shooting.

It starts with the tagline Don’t believe what you see. Jacqueline Fernandez then appeared and reported that she was in a desert in Abu Dhabi. When Jacqueline is ready to take off with the helicopter, Salman Khan is seen talking. Salman spoke like a director. After that they say one more. As soon as Salman said one, Anil Kapoor got ready to shoot another shot with the camera in hand. He is seen working as a dedicated cameraman.

Lightman Shakib Selim in charge of stunning Daisy Shah art direction. The video shows Bobby Deol as a costume designer. Jacqueline then introduced the hardworking crew the most. In the end, wait for the actor and he is Remo D’Souza. This video was made by the production team so that most of the stars in the film were

See also  Varun Dhawan introduces his partner in a funny video, both of them will work in Coolie No.1

We tell you that Ramesh Taurani and Salman Khan of Tips are producing Race 3 together. Race 3 stars Salman Khan, Jacqueline Fernandez, Anil Kapoor, Bobby Deol, Daisy Shah, Shakib Selim and Freddie Daruwala will be released on June 15 on the occasion of Eid. The film is directed by Remo D’Souza. There are many big action stunts in the film. 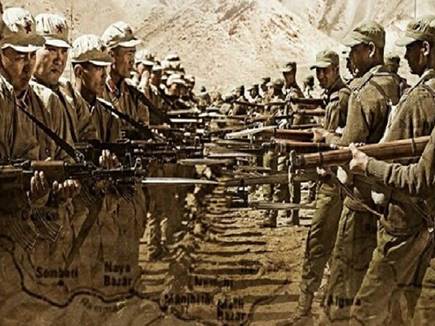 Previous post … so ‘Paltan’ to be released on September 7 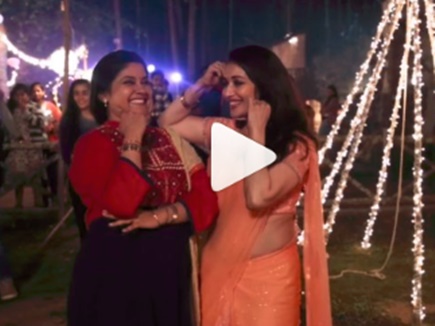