Video: Ravi Kisan is the ‘Executioner’ of Bhojpuri ‘Kanta Daroga’

In the film Sanki Daroga, Ravi Kisan plays a police officer who fights against criminals.

The trailer of Sanki Daroga, a Bhojpuri film made in Ravi Kisan’s home production, has been released. It shows Ravi Kisan in the role of a police officer who fights honestly with miscreants for justice.

In addition to the action in the film, there is also romance in the trailer. Bhojpuri movie superstar actor Ravi Kisan has released this trailer on social media saying, the trailer is for you, watch and tell. In the film Sanki Daroga, Ravi Kisan plays a police officer who fights against criminals. He eliminates criminals who work to spread evil in society and treat women badly.

A few days ago, a poster of the film was released featuring Ravi Kisan in the role of fancy police officer Raghuraj Pratap Singh and his future wife Sahiba. We tell you that two posters and a 90-second teaser have already spread on social media. For the first time in this poster, the look of Bindas Bala Anjana Singh of Bhojpuri film has been seen. The special thing is that the pair of Ravi Kisan and Anjana Singh on the big screen is very much liked by the viewers.

These two stars have acted in many films of Bhojpuri cinema. Ravi and Anjana Foolad worked on Love or Politics and then Shahenshah. It is said that the film will be released in theaters in August this year.

See also  Video: Akshay Kumar used to do makeup for '2.0' 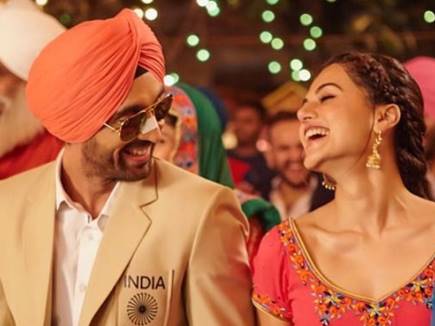 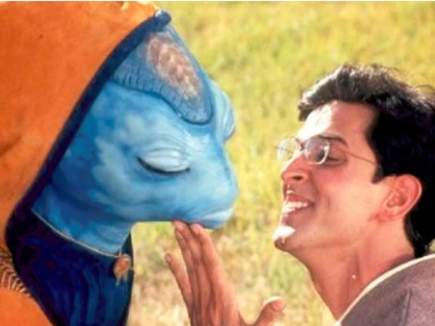