Video: Ranbir Singh has shot his biggest song in ‘Simba’

Ranbir Singh has described it as the greatest song of his film life.

Ranbir Singh and Rohit Sethi’s film ‘Simba’ is one of the biggest films of this year. A song is currently being shot at Ramoji Film City in Hyderabad. That being said, this song will be very gorgeous.

In the video, Ranbir says, “Look what is happening here, the biggest song of my life is being shot. So many people .. so much shaking that the head turns.

In reply, Rohit Shetty said, “Don’t do too much. Then choreographer Ganesh Acharya’s entry.

We tell you that for the first time Rohit Sethi and Ranbir are working together. Sara Ali Khan has been made the heroine in this. Earlier, Rohit and Ranbir Singh were involved in an advertisement for noodles.

Not only Rohit, Ranbir is also getting support from Karan Johar. ‘Simba’ will be released on December 28, 2018.

The first look of the film was released a long time ago, so that Ranbir can be seen in his original style. In the first look of the picture, Ranbir is in the look of a police inspector. However, one more thing is clear from Luke that this will not be the story of a serious police officer like Rohit’s superhit franchise ‘Singham’, as this first look looks quite calm and serene.

See also  Sushant Singh, who was trapped in Me Too, escaped because of this statement of heroin 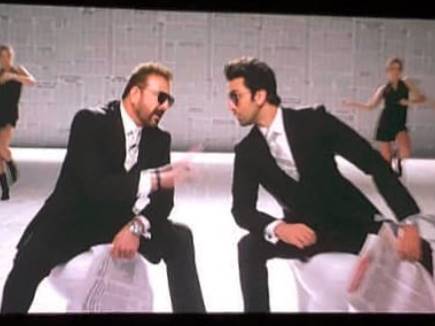 Previous post Sanjay Dutt will also be seen in his biopic ‘Sanju’, the picture has gone viral 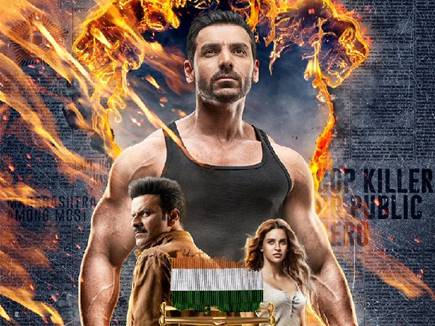 Next post Video: John’s action in the trailer of ‘Satyamev Jayate’