A glimpse of a few seconds shows that the two heroes are going to have a romance with Jacqueline.

The promotion of Salman Khan’s ‘Race 3’ is gaining momentum. Salman Khan and Jacqueline Fernandez’s single ‘Hiriye’ was released last week. This time the teaser of the new song ‘Selfish’ has been released.

Along with Salman, Jacqueline and Bobby will also be seen in this song. A glimpse of a few seconds shows that both of them are going to have a romance with Jacqueline. This song is written by Salman Khan.

Let me inform you that ‘Race 3’ will be released in 3D. It is said to be the first film in the country with a 360 degree visual experience. The race series was started earlier by Abbas Mastan and composed the first two parts. The first race came in 2008. The first part featured Saif Ali Khan, Akshay Khanna, Bipasha Basu and Katrina Kaif. The second race was released in 2013, Saif retained his place but John Abraham, Deepika Padukone and Jacqueline Fernandez made a place. Race 3 Tips is co-produced by Ramesh Taurani and Salman Khan. Race 3 stars Salman Khan, Jacqueline Fernandez, Anil Kapoor, Bobby Deol, Daisy Shah, Shakib Selim and Freddie Daruwala will be released on June 15 on the occasion of Eid. The film is directed by Remo D’Souza. There are many big action stunts in the film.

A unique journey of love 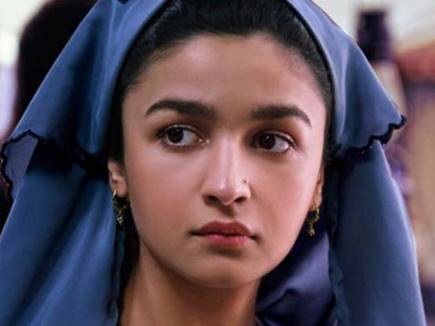 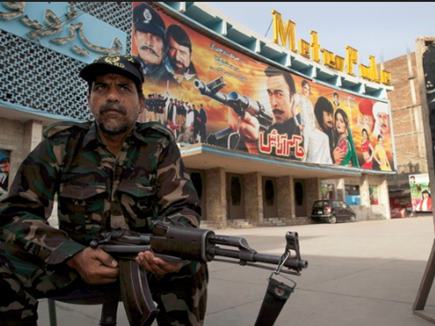 Next post Bollywood movies are banned in Pakistani cinemas