It seems more patriotic than sports.

The trailer of Akshay Kumar’s ‘Gold’ movie has been released. This trailer was released on Monday 25th June. In the trailer, it seems more patriotic than sporty.

‘Talash’ producer Rima Kamati has tried herself in a completely different direction. The trailer is exciting. It’s encouraging.

We tell you that this trailer will be linked with Ranbir Kapoor starrer ‘Sanju’ which will be released on 29th June.

‘Gold’ is produced by Farhan Akhtar and Ritesh Sidhwani’s company. Sanju, a film based on the life of Sanjay Dutt, is one of the most intriguing of all. Akshay Kumar is bringing the golden age of Indian hockey to the big screen when India achieved glory in the field of sports.

A special footage teaser of Akshay Kumar’s film Gold directed by Rima Kagti has been released recently. Gold is the pride of Indian hockey. India won its first gold medal in hockey after independence at the London Olympics on 12 August 1948. Produced under the banner of Farhan Akhtar and Akshay Kumar, a large part of the shooting was done in London and some parts were shot. Shot. Also in Patiala. In the Gold film, Akshay is opposite the small screen star and Nagin famous Mauni Roy. The film also stars Amit Sadh, Sunny Kaushal and Kunal Kapoor.

Akshay Kumar’s ‘Gold’ will be released on August 15, but two more films are coming to the box office on that day. John Abraham’s ‘Satyamev Jayate’ and Deol’s ‘Yamla Pagla Diwana Phir Se’ will also be released on the same day. 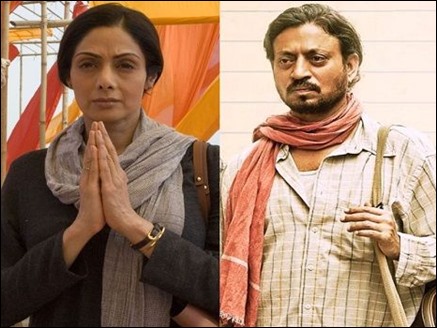 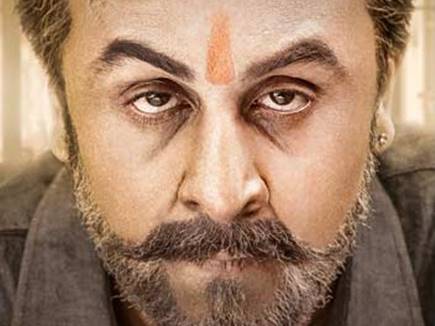