Video: Parineeti shows how difficult the biopic is

Actress Parineeti Chopra is currently working hard. He is in the lead role in the biopic of badminton player Saina Nehwal and is working day and night for it. Parineeti recently shared a video of her practice session on her Insta account. He was seen on the badminton court. The video of Parineeti Chopra practicing badminton has been edited to speed it up. According to sources, Parineeti woke up at 5 am and exercised for this photo and then practiced badminton for two hours.

Earlier, Shraddha Kapoor was supposed to play the role but she dropped the film due to date issues. He also did some hard practice sessions for this photo. Until his first look is released.

It was reported two days ago that Manab Kaul will be the coach of Parineeti Chopra in the biopic of badminton player Saina Nehwal. For the first time, Parineeti and Manab will be seen together in a film. The shooting of the film is likely to start in October this year. Manab’s last released film was Sujoy Ghosh’s ‘Badla’ starring Amitabh Bachchan, Tapsi Pannu and Amrita Singh. The Saina biopic is set to be released next year. 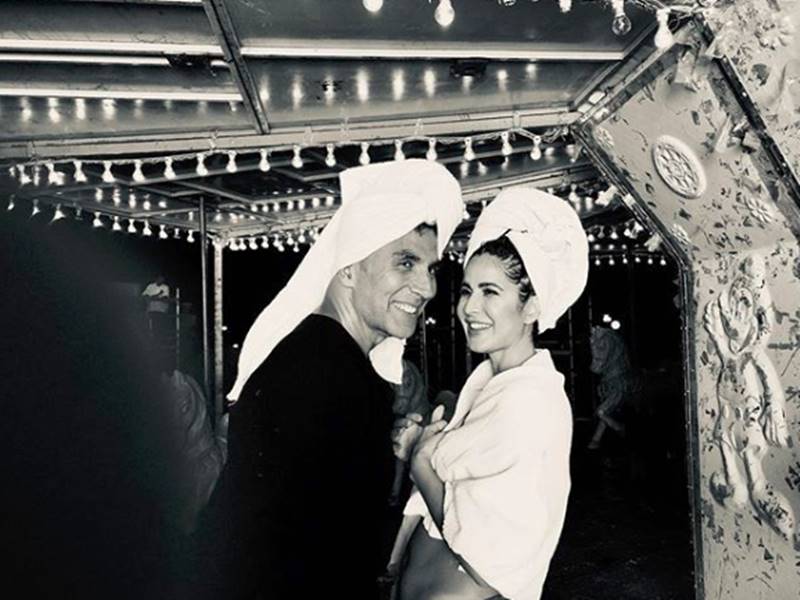 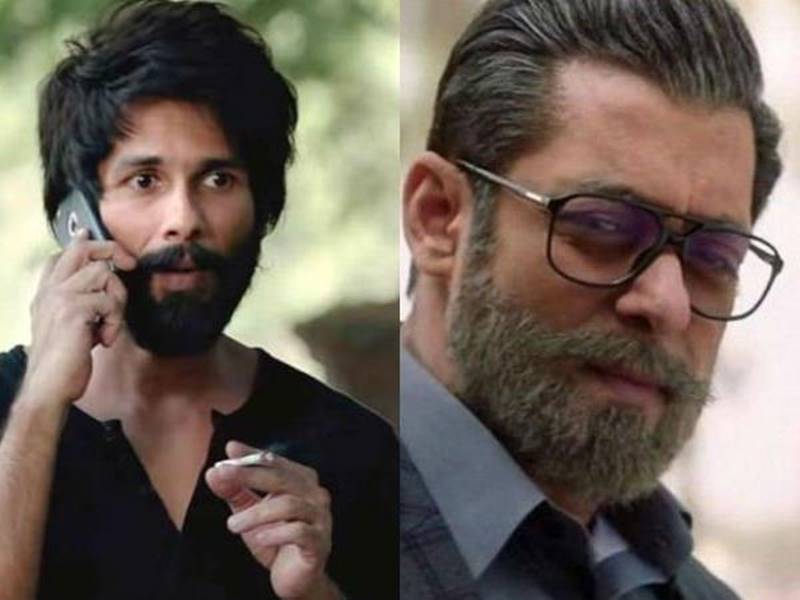 Next post Seven films have earned more than Rs 100 crore in 2019, ‘Kabir Singh’ is the most special