Mauni Roy is getting angry but Akshay is not upset.

A scene from the song also features Mauni Roy, who is playing the role of Akshay Kumar’s wife in the film. He is getting angry but Akshay is not bothered by this, he is singing and dancing a lot on the table.

Although Akshay played the role of Bangla in the film, his Punjabi style is more visible in this song. This picture of Akshay Kumar is going to be released on 15th August. The film tells the story of the era when India first won a gold medal in hockey. The melody of this song is composed by Sachin Jigar and the song is sung by Vishal Dadlani. 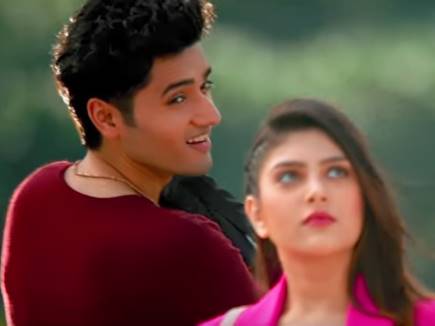 Previous post Video: The first romantic song of Arijit’s ‘Genius’ has been released 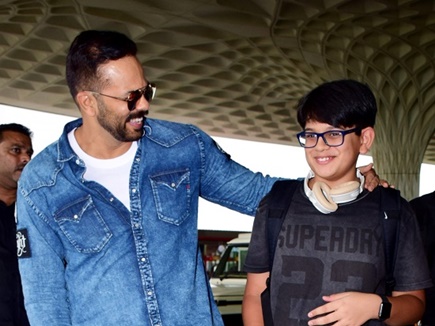