Video: London tour in the second trailer of ‘Namaste England’

The chemistry of love between Arjun and Parineeti will be well understood in the second trailer.

Arjun Kapoor and Parineeti Chopra are going to present a love story on the big screen once again in ‘Namaste England’. The trailer of this movie has been released a few days ago. This time the second trailer has also come in front of the viewers.

The chemistry of love between Arjun and Parineeti will be well understood in the second trailer. The trailer shows Parineeti leaving everything and moving to London. Knowing this, Arjun tries to reach London by any means. They are successful in this endeavor. After arriving in London, he meets Parineeti, of course, but his relationship with another girl begins. What happens next will be known in the film. However, watching the trailer, it seems that Arjun and Parineeti are going to present a new love story in front of the viewers in this movie.

Let me tell you, the story of the film is absolute and physical. Param comes to India between a heartthrob and a girlfriend, where he meets Jasmeet from a small town. There is love between the two and then all sorts of obstacles. Apart from Arjun and Parineeti, Amit Sayal is playing an important role in Namaste England. The film has been shot in 65 locations in India and abroad. As a result, Bipul Shah returned as a director after eight years. Apart from this film, Arjun and Parineeti will be released this year. 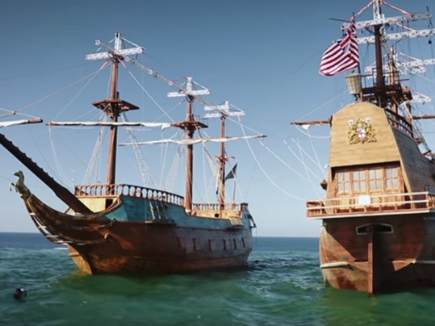 Previous post Video: Two large warships of ‘Thugs of Hindustan’ were able to swim in this way 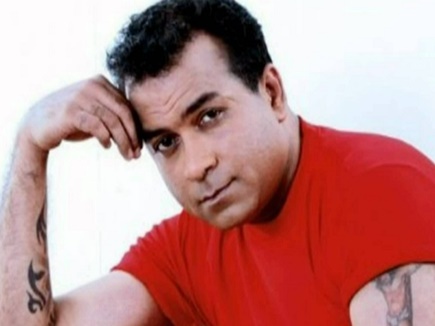 Next post Musician Nitin Bali has died in a road accident