Om Puri is in the role of Pakistani taxi driver in the film.

The trailer of ‘Lastam Pastam’ starring Om Puri has been released. Please be informed that Om Puri died in Mumbai on January 6 last year. This is his last film.

The film is based on the story of dividing people and humanity across borders, where it is said that brotherhood or fraternity is far above the border. The name of the film is Lashtam-pashtam which means settlement or the like. The film is the story of an agreement under which an Indian and a Pakistani living in Dubai live together because they have to play doubles in tennis. The film shows how India-Pakistan friendship remains strong despite the tensions. In the picture Om Puri is a Pakistani taxi driver.

Lastam Pashtam, directed by Manab Bhalla, stars Vaibhav Roy and Samar Burmani in the lead roles and also stars Dolly Ahluwalia, Tisca Chopra, Priyanshu Chatterjee and Ishita Dutt. According to the director, Om Puri did the film very loudly and he believed in the story completely. He believed in peace and harmony as in his life. The last and fifth film will be released on August 10. 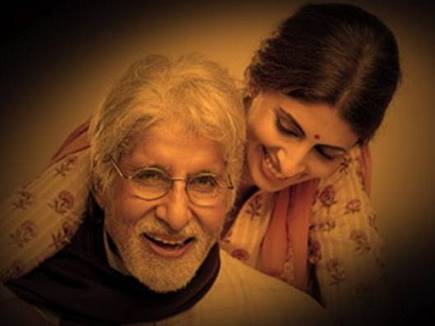 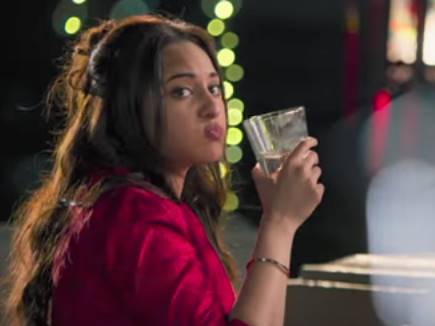 Next post Video: Two-to-Happy Comedy in the trailer of ‘Happy Fir Bhag Jayegi’