Video: John’s action in the trailer of ‘Satyamev Jayate’

This trailer has great action and dialogue.

The trailer of the movie ‘Satyamev Jayate’ based on the story of a policeman who came out to eradicate corruption has been released. The film stars Manoj Vajpayee and John Abraham in the lead roles. Made using popular words like ‘Sach se ache din a gay’ and ‘56 inch ’jigger, the trailer has great action and dialogue.

The story is about two people, one of whom went out of his way to eradicate corruption. John Abraham is the character who tells how to fight for truth and win against lies. Dialogue like ‘Only the law has the right to take the law into its own hands’ can become the lifeblood of this film.

Directed by Milap Milan Xavier and produced by Nikhil Advani, Satyamev Jayate stars Ayesha Sharma, John Abraham and Manoj Vajpayee. Model Ayesha is the sister of actress Neha Sharma and this is her Bollywood entry. Apart from her, Amrita Khanwalkar is also in an important role in the film.

‘Satyamev Jayate’ is full of action and strong dialogue. The poster of the film presented John Abraham with his sculpted body which came a few days ago and there was a tag line along with a tag line that the film is going to be released on 15th August and Akshay Kumar’s film Gold is also going to be released on the same day. Hogi, which is the story of the golden days of Indian hockey.

Recently, an item number was also shot for Satyamev Jayate, starring John Abraham and Nora Fatehi. This is a modern version of Sushmita Sen’s song ‘Dilbar’ which is made in Arabic theme. Nora has done ballet dance in this song. A hint of this song has also been found in the trailer. The song was shot in Mumbai. Nora says that Sushmita Sen was iconic in this song and I hope I can match her as much as I can. John Abraham said that when I heard the powerful script of Satyamev Jayate, I knew that we have a lot for a commercially spicy film. 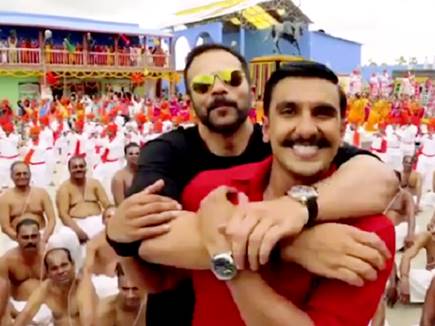 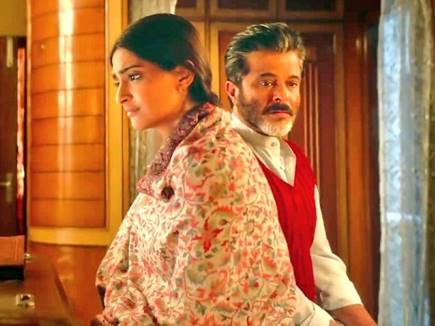