The teaser has been attached to the movie ‘Beer The Wedding’ which was released in theaters on Friday.

A film about the story of Laila-Majnoor came out 42 years ago. Now that same love story will be repeated again.

Ekta Kapoor and Imtiaz Ali have joined hands to present a new look of historical love. Like the old movie, the name of this movie will be ‘Laila Majnu’, its teaser was released today, Friday. This film is directed by Sajid Ali. The teaser of the movie has been attached in the theaters today with the movie Vire The Wedding which was released on Friday.

The first look of this movie has been released on the occasion of Valentine’s Day. In this 56 second teaser, two lovers Laila and Majnu are shown dancing and singing in a beautiful snowy plain and then there is a crowd behind them. The faces of the cast were not revealed in the teaser. This is a modern story of that classic love story. Directed by Imtiaz Ali and produced by Ekta Kapoor. According to Imtiaz, Laila Majnoor’s story is one of the most romantic stories of all time. We are presenting it with a new approach for a new era. Ekta Kapoor tweeted the teaser with the caption – Love is crazy. Often we ask what crazy love is. This is his picture.

‘Pyaar me pagal’ We often wonder what is it like to be mad in love? Laila Majnu is just like that. Imtiaz Ali’s legendary love story is a new film and a film written and directed # SajidAliPresented here is d # Laila Majnu Teaser

Imtiaz Ali also reiterated this. The film will be released on August 24 this year. We tell you that Rishi Kapoor and Ranjita Kaur were in the lead roles in the 1976 film Laila Majnu. The songs of this film directed by Harnam Singh Ravel were a huge success. 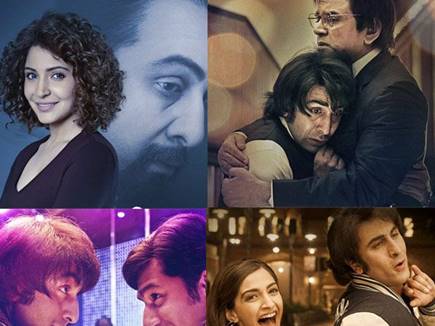 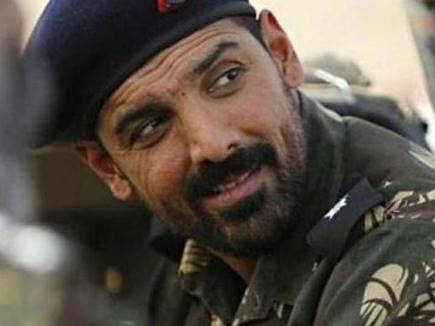 Next post Box Office: Impact of ‘Veer The Wedding’ on ‘Atomic’, John’s film may return