Hrithik Roshan is in China for the release of his home production ‘Kabil’. ‘Kabil’ will be released in Chinese theaters on June 5. Hrithik Roshan’s photo shoot is for the first time in China. The premiere is held on 2 June. Before the release of the film, Hrithik decided to start promoting the film in China and had a lot of fun with the fans.

This time a video of Hrithik and Yami has come out. In this video, the two are seen performing the signature step of Hrithik’s song ‘Ik Pal Ka Jina’. There are also Chinese fans. It is said that Hrithik also performed traditional Chinese dances. He has also been seen making Chinese food.

We tell you that Kabil is going to be released in Chinese cinema. Excited fans greeted Hrithik on his arrival in Beijing and showered love on the actor. Fans gave the actor a warm welcome with Hrithik’s poster and placard. Hrithik also posed for a photo with her and gave her autograph. The superstar himself is very excited about the release and shared the poster of the Chinese version of Kabil’s photo on his social media and wrote, “Arrived in Beijing … looks like a resume.” Thanks to fans from India and China for creating amazing experiences everywhere.

Hrithik then met Jackie Chan there. Some pictures of this meeting have been published on social media. Hrithik said that meeting Jackie made him feel that he was 12 years old, when he was influenced by his films. 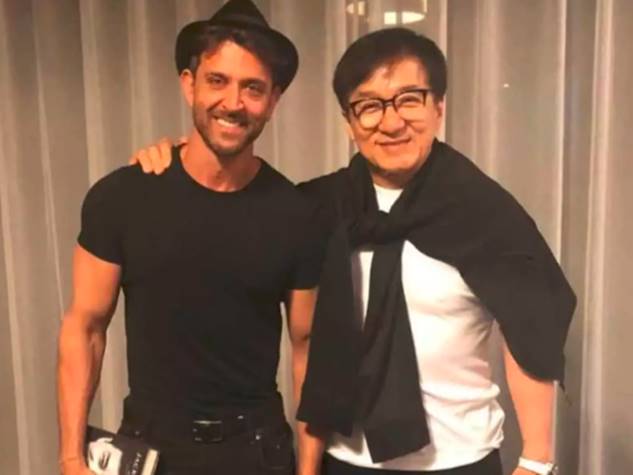 Kabil was a huge success at the Indian box office. Viewers also liked the picture very much. For the first time in the film, Hrithik Roshan and Yami Gautam worked together as the main couple on the big screen. Since this is the actor’s first trip to a neighboring country, Hrithik has also decided to visit the city as a tourist.

Hrithik also has a huge fan following in China and that is why the actor decided to contact the fans during the premiere of the film. Since he is touring China for the first time, the actor also wanted to enjoy the culture and food there and interact with as many people as possible. Superstar Hrithik Roshan has often stunned audiences and critics with his stellar performances in various films. Hrithik is currently preparing for the release of his next film ‘Super 30’, where he will play the role of a mathematician. Hrithik will arrive in India from China on June 3. 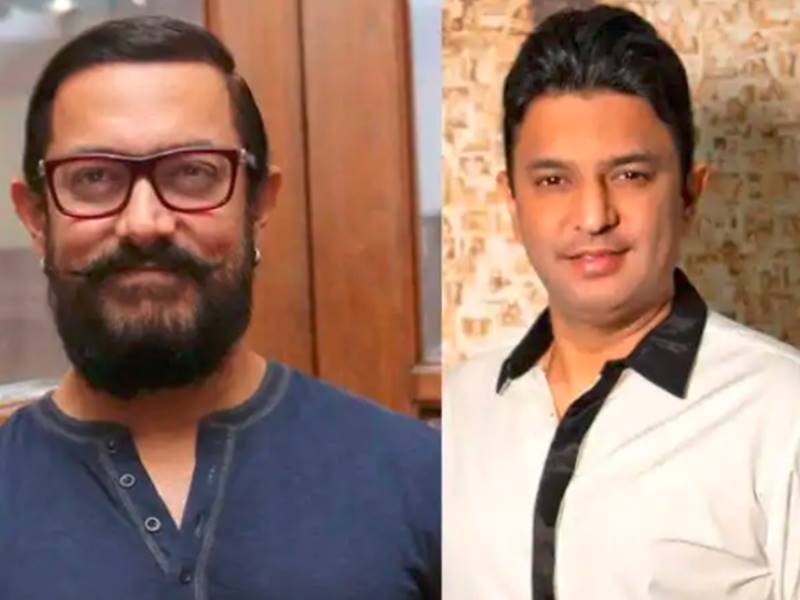