In this video, you can see how Farhan’s speed increases.

Actor-producer Farhan Akhtar has started work on his new film. He posted a video on his social media showing him working with an instructor for the film ‘Storm’. This film is being produced by Rakesh Omprakash Mehra. Rakesh and Farhan also did ‘Bhag Milkha Bhag’ together and Farhan sweated a lot for that film too.

After the release of the first music album, Farhan started preparing for the live film. Farhan is training hard to transform his body like a boxer. For this, he is going through rigorous training and not missing a single session because the role requires a certain kind of physical constitution for Farhan.

Posting the video on Instagram, the actor wrote, “It’s not just about energy, it’s also about speed.

After 2013, that is, after six years, the hit duo of Farhan Akhtar and Rakesh Omprakash Mehra are working together. It will be produced by Excel Entertainment Productions in association with ROMP Pictures. After playing the role of Olympian sprinter Milkha Singh, Farhan will now play the role of a boxer in another sports-drama film Tufan. Earlier, Farhan Akhtar was enjoying the success of his recent production ‘Gali Boy’ and web series ‘Made in Heaven’. Her upcoming ‘The Sky Is Pink’ is also ready, where the actor will be seen starring opposite Priyanka Chopra after Dil Dharkane again. 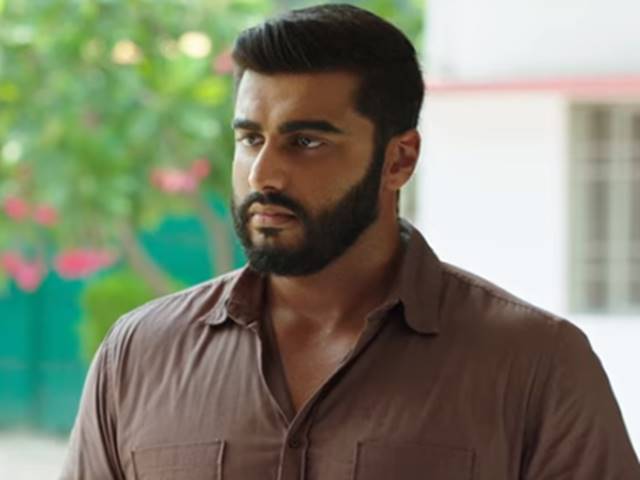 Previous post India’s Most Wanted Trailer: Arjun has a great catch in this movie 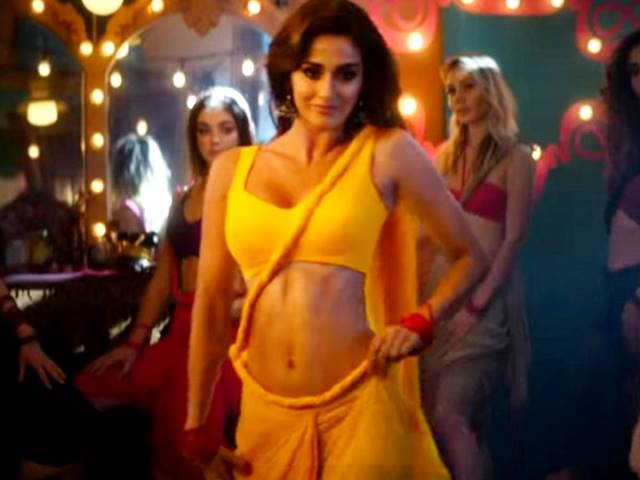 Next post Yellow sari in the limelight because of ‘Bharat’ song, not Ravina because of yellow