Video: ‘Fanny Khan’ trailer has a great mix of comedy-emotion

The story of the movie can be easily understood by watching the trailer.

The trailer of the movie ‘Fanny Khan’ has been released after creating curiosity among the viewers with two posters and a teaser. The story of the movie can be easily understood by watching the trailer.

Watching the trailer also reminds me of Aamir Khan’s ‘Secret Superstar’, although the story of the two is completely different. From this trailer it seems that this is the story of Anil Kapoor. The roles of Aishwarya Rai Bachchan and Rajkumar Rao are also good.

Comedy is also kept to keep the picture light, do emotional. Excellent match, it happens often.

Earlier in the teaser, the meaning of the name of the film was explained and a glimpse of all the stars was shown. The teaser featured the voice of Prince Rao. Aishwarya’s face was shown first and then came ‘Fanny Khan’ i.e. Anil Kapoor.

In a previously released poster, Anil Kapoor was seen showing his back, a trumpet in one hand and a tiffin in the other. In this poster, an attempt has been made to maintain the balance of livelihood by assimilating the dream of a common man.

In the second poster, we see the first glimpse of Anil Kapoor’s character where he is again seen holding a trumpet in his hand in Taron Ki Chaon. Directed by Atul Manjrekar, “Fanny Khan” Anil Kapoor and Aishwarya Rai will be seen sharing screen space again after ‘Tal’.

This film is a different kind of musical comedy. It is the story of a father who wants to fulfill the dream of his aspiring singer daughter. Aishwarya Rai Bachchan will be seen in the role of singer sensation in this film. In the film, Prince Rao will be seen playing the role of Aishwarya’s lover.

Presented by Gulshan Kumar, the film is produced under the banner of T-Series and ROMP Films Productions. Directed by Atul Manjrekar, “Fanny Khan” is produced by Bhushan Kumar, Krishan Kumar and ROMP nominees. The film will be released on 3rd August 2018. 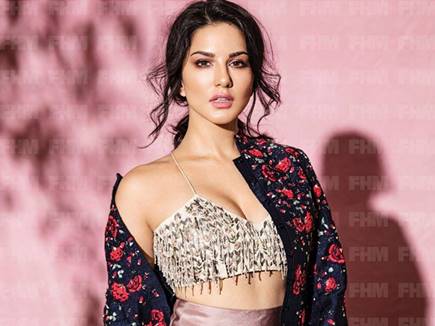 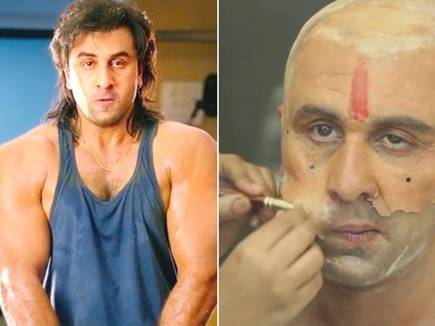 Next post Video: Ranbir used to do makeup like this in ‘Sanju’, listen to Hirani’s funny words