Video: Bloody game of Saif and Nawaz in the trailer of Sacred Games

Saif is playing the role of Sikh policeman Sartaj Singh in ‘Sacred Games’.

The trailer of Saif Ali Khan and Nawazuddin Siddiqui’s web series ‘Sacred Games’ has been released today. Let us tell you that nowadays the trend of web series has started and the big stars of Bollywood are entering this game.

International players like Netflix have added Saif Ali Khan and Nawazuddin Siddiqui to the game. The series has recently been announced. Saif is playing the role of Sikh policeman Sartaj Singh in ‘Sacred Games’. After ‘Love Aaj Kal’, he again adopted the Sikh look, but this time he is a very strict police officer. The eight-episode web show is directed by Vikramaditya Motwane and Anurag Kashyap.

In the series, Saif will face Nawazuddin Siddiqui who is playing the role of gangster Ganesh Gaitonde. He is openly challenging Saif, if you can save your city in 25 days, then save it. You can watch the trailer here …

The series also stars Radhika Apte, Surveen Chawla and Rajshree Deshpande. The web series is based on Vikram Chandra’s best-selling ‘Sacred Games’, a game played by the mafia and corrupt politicians involved in this alliance with the police and gangsters. Sartaj Singh is a stupid officer of Mumbai Police, who is called one morning by someone to say that he can catch the horrible gangster of G Company. Nawaz has been given the role of gangster Ganesh Gaitond and Radhika Apte has become the analyst of RAW. The series is starting from July 6. 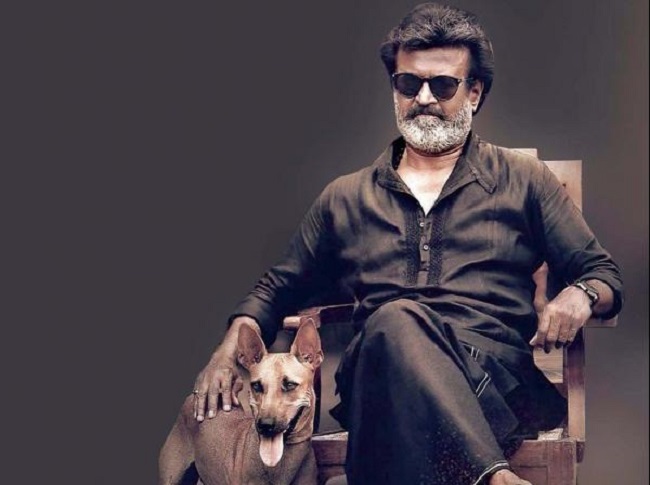 Previous post Box office: ‘Kala’, a game worth hundreds of crores of rupees will come tomorrow 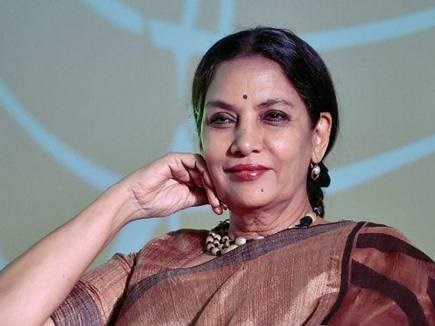 Next post Bollywood actress Shabana Azmi has apologized to Railways