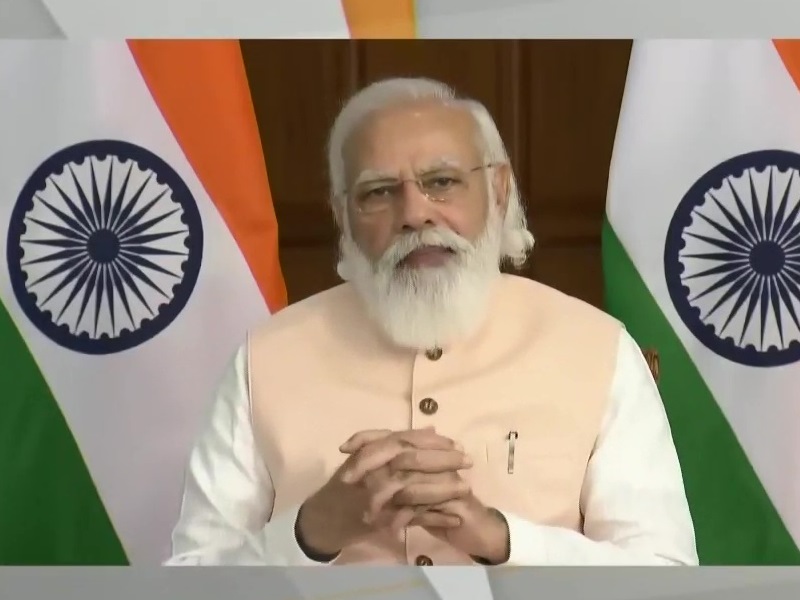 Video: Birthday is a lot, but yesterday was an emotional day: PM Modi

Corona virus update 18 September 2021: PM Modi said, this is a big thing in the war against Corona.

Corona virus update 18 September 2021: The second wave of Corona fluctuations continue in the country. In the last 24 hours, 35,662 new cases of corona have been reported across the country, while 33,798 patients have recovered, according to data released by the Union Ministry of Health on Saturday morning. Thus, there are 3,40,639 active cases in the country and a total of 3,26,32,222 patients have overcome this epidemic. In the last 24 hours, 25 million people have received the corona vaccine. The country has set this record on PM Modi’s birthday. Meanwhile, Prime Minister Narendra Modi spoke to health workers in Goa. PM Modi said that every eligible person in Goa has received one dose of vaccine. This is a big deal in the fight against Corona. Congratulations to all the people of Goa for this. PM Modi said that many birthdays have come, but yesterday was an emotional day. Yesterday touched my heart. I greet every citizen.

I would also like to commend all the doctors, medical staff, people associated with the administration of the country. Thanks to the efforts of all of you, India has set a record of vaccinating more than 25 million people in a single day.

Birthdays came and went a lot but I was always indifferent to these things in my mind, I stayed away from these things but yesterday was very emotional for me. People associated it with service. It is their sympathy, duty and duty that 25 million doses of vaccine can be given. Tomorrow has become a very special day for me.

See also  Manipur: Ann Baron Singh, unanimously elected as the leader of the Legislative Party, will be the Chief Minister of Manipur again.

# View. Addressing the health care workers and vaccine users of Goa, Prime Minister Narendra Modi said, “Thanks to all your efforts, this has become a very special day for me … Your day is very important to me It was an emotional day. “

The way people in the medical field, who for the past two years have been helping their beloved homeland to fight corona without caring for their lives, the way they have shown the record of vaccination yesterday is a big thing.

PM Modi said that there was not much discussion on this but India has given high priority to tourism related states in its vaccination campaign. In the beginning we did not say because politics will start on that too. But it was very important that our tourist destinations open up. The central government has also recently taken several steps to encourage foreign tourists. It has been decided to issue free visas to 500,000 tourists visiting India.

# View. Prime Minister Modi talks to a doctor during his address to Goa healthcare workers and vaccine beneficiaries. He discusses possible side effects of the vaccine, as the Prime Minister says “… after 25 million daily vaccinations, a political party reacted after 12 o’clock that they were having a fever.” pic.twitter.com/Nt8UCaM2Pt 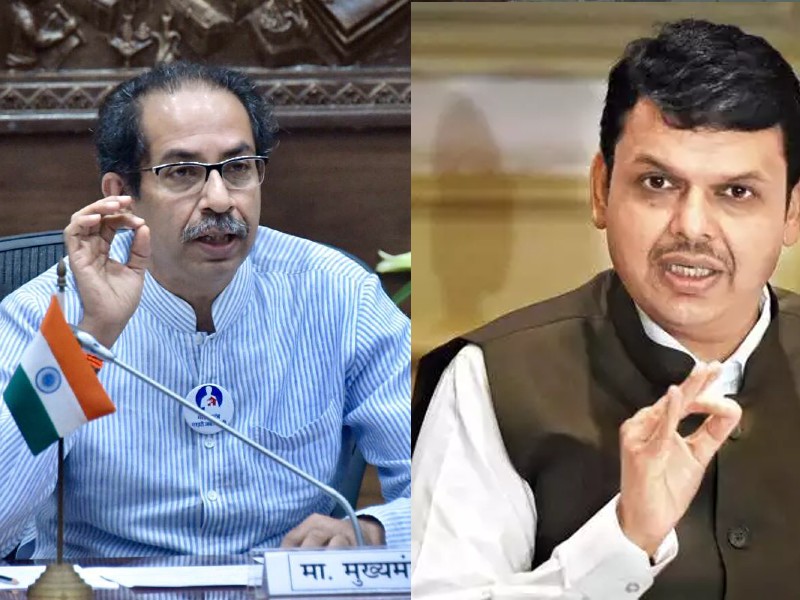 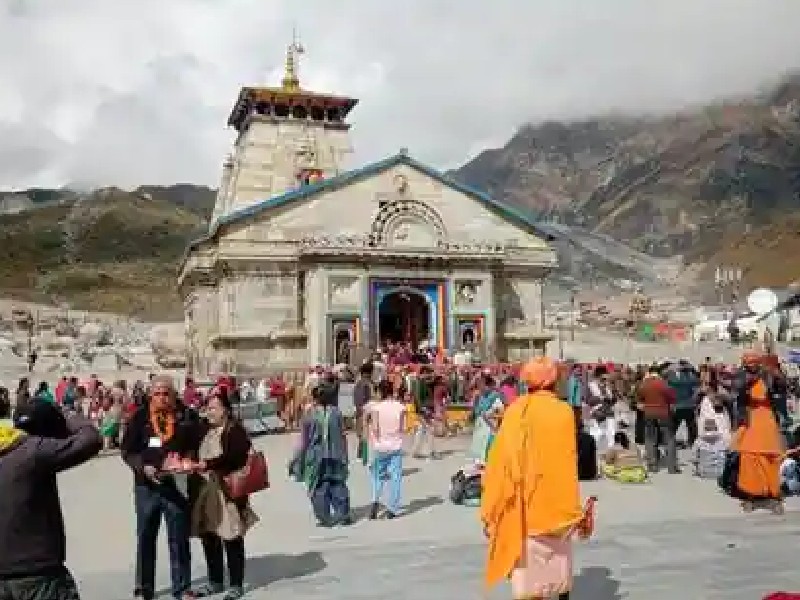