Video: Ayushman’s mother is pregnant in ‘Badhai Ho’, the trailer is funny

Meanwhile, preparations are underway for the arrival of Ayushman’s younger brother or sister.

Ayushman Khurana has received a lot of congratulations on Twitter in the past. People were wondering why Ayushman is getting congratulations … the answer has come. Her new movie is titled ‘Badhai Ho’, the trailer of which was released on Tuesday.

The trailer is very funny and shows a different story. Meanwhile, preparations are underway for the arrival of Ayushman’s younger brother or sister.

As a result, Ayushman Khurana’s parents are getting old and are going to be parents again. Ayushman is now going to be younger brother or elder brother of sister. The story of the film is based on how he got out of this situation. Nina Gupta is playing the role of Ayushman’s mother in the film. What happens if Ayushman’s mother is pregnant despite having an older child? It has been tried in an interesting way.

Talking about this, Sania Malhotra said that the film is based on a funny story, which the audience will like, a story that has never been told before. At the same time, Ayushman says that like his other pictures, he has chosen a different subject, which is related to life. In such a situation, it remains to be seen whether the viewers like this picture or not. The film will be released on October 19. The film is directed by Amit.

Ayushman Khurana can also be seen in the blindfold of Sri Ram Raghavan. He is working with Tabu for the first time through this film. Sania will be seen in the role of Ayushman’s collaborator in the film. After listening to the screenplay, Sania said yes to the film. Sanya had earlier worked with Ayushman’s brother Apashakti Khurana. According to Sania, she also acted in an ad film starring Ayushman. Sania has been in the news since her first film ‘Dangal’.

See also  Video: The meaning of the name of the picture is hidden in the teaser of 'Fanny Khan' 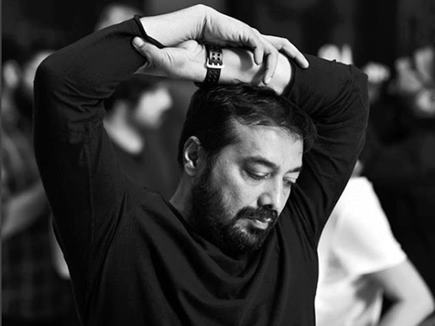 Next post Video: Arjun-Parineeti romance in the new song of ‘Namaste England’