Video: Akshay’s face was not seen in the teaser of ‘Keshari’, fascinated by his style

This picture of Akshay is going to be released on 21st March.

The trailer of Akshay Kumar’s ‘Keshari’ was released on Tuesday afternoon. There is great background music and great camera work. It does not show Akshay. This 29-second glimpse suggests that this is a completely different kind of film. Earlier, several new posters of the film were released to reveal the story of pride, which went down in history decades ago. Directed by Anurag Singh, who was Raj Kanwar’s assistant, the film is a story of heroism and bravery of Indian heroes. Akshay Kumar will be seen with his platoon, who is seen in Sikh incarnation. Parineeti Chopra will also be seen in an important role in this film. The tag line of the photo is – ‘Aaj Meri Pagari V Keshari’. The blood that flows is also orange and my answer is orange.

What is the battle of Saragarh

The Battle of Saragarhi The Battle of Saragarhi took place on 12 September 1897 between the British and the Afghan Orakzai tribes. It happened in the North-West Frontier Province (Khyber-Pakhtunkhwa) which is now in Pakistan. The Sikhs were then the 4th Battalion of the Sikh Regiment in the British Army, consisting of 21 Sikhs who were attacked by 10,000 Afghans. Hawaldar Ishar Singh, who was leading the Sikhs, decided to fight to the death. It is considered one of the last great wars in military history. Two days after the battle, the Second British Indian Army recaptured the place. Sikh soldiers celebrate Saragarhi Day on 12 September to commemorate the war. The story of the battle of Keshari Saragarhi. In the film, Akshay Kumar is playing the role of Habildar Singh, who led the then Indo-British army.

See also  These 7 Bollywood actors were refused cast in the film due to their bad looks.

This is the same film for which Salman also showed interest in production but later he withdrew. Keshari will be released on March 21, 2019. Note that a few months ago, the set of ‘Keshari’ caught fire. The loss was 6 crore. However, since the set was insured, the insurance companies got it. Recently, Akshay Kumar arrived in the cold desert of Spiti to shoot this photo.

During the 10-day long shooting in the valley, many Akshay Kumars bowed their heads at various Buddhist gompas and received blessings of happiness and prosperity. Akshay Kumar used to cycle for miles from Kaza to Spiti’s Paldar Maidan. Akshay Kumar was fascinated by the Spiti Valley and came back to Mumbai to talk about the development of the cold desert from a Bollywood perspective. According to Paljor Buddha of Rangarki village, Akshay Kumar is a friendly person. 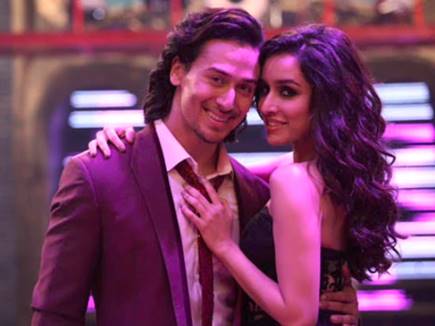 Previous post Shraddha and Tiger pair again, the film will come next year 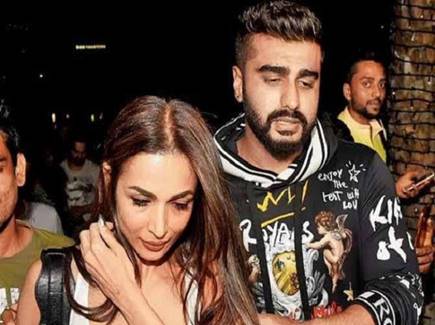 Next post Malaika Aurora says love is a beautiful feeling