Video: Accident near the set of ‘Dharak’, shooting to stop

The shooting had to be stopped after an accident occurred during the shooting near Howrah Bridge.

Mumbai The Hindi remake of Marathi movie ‘Sairat’ is going to be released on July 20. The film marks the debut of Sridevi’s daughter Jahnavi Kapoor and will be seen opposite Ishan Khattar. Both of them are busy promoting the film nowadays. At this point, these actors are describing their talk sweet experience during the film. Meanwhile, a video has been released showing the incident during the shooting near Howrah Bridge in Kolkata that the shooting had to be stopped due to an accident there.

The video released shows the entire shooting in Kolkata. There have been shootings of trams, market streets and famous spots. Meanwhile, the stars of Dharak also informed about the accident. Recalling that incident, it was said that the shooting had to be stopped after an accident during the shooting near Howrah Bridge in Kolkata.

‘Dharak’ was first shot in Rajasthan and later in Kolkata. After a six-day stay in Kolkata, the team has completed many important scenes. At this time an accident took place in the area next to the shooting. According to Dharak’s story, it was very important to shoot a part of the film at Howrah Bridge. But when that accident happened, everyone became anxious and there was chaos on the set. Due to this, the shooting of the film has to be stopped for some time.

Jahnavi is very excited and nervous about the movie ‘Dharak’. It is also sad that his mother Sridevi will not be able to see him on the big screen for the first time. However, Sridevi saw some clips of Jahnavi during the shooting.

See also  Dino Morea's upcoming film 'Helmet' got U / A certificate from the censor board. 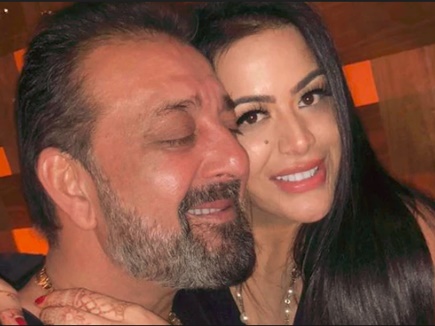 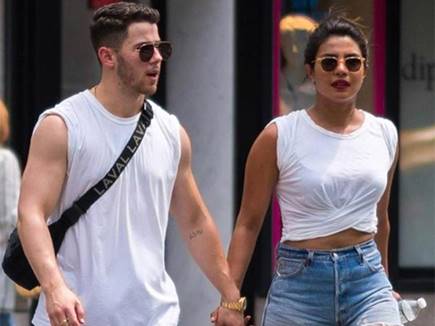