Video: Aamir Khan’s ‘Firangi’ look of ‘Thugs of Hindustan’ has been released

Aamir Khan’s look was kept as a surprise.

The first look of Aamir Khan has been released in this film, so that Aamir Khan can be seen sitting on a horse and shaking hands. He is in the role of Firangi in the film. His character’s name will be Firangi. So far, only Aamir Khan’s look has been kept as a surprise in all the characters of this film. Aamir Khan has been busy shooting this film for a long time.

You can never be ready enough for this thug. Presenting Amir Khan As #Firangi #ThugsOfHindostan , yrf , @ Srivachan , # Katrina Kaif , Fatissansheikhpic.twitter.com/dl337HhvAY

We tell you that for this photo, he specifically pierced his nose. In a conversation a few days ago, he further said that he also felt a lot of pain because of this, but he could not show fake holes in his character. Her ears have also been pierced.

Aamir further said that the opening action scene in the film is with Amitabh. Amir is also very happy about this. The trailer of the movie will be released on September 26.

In this film, ‘Suraiya’ is not Katrina. Check out a glimpse of Katrina:

You know Suraiya … the most beautiful thug! My heart has been on him since Dhoom 3 … but never dared to say. It would be a great blessing if someone told them this 😉 #ThugsOfHindostan | yrf | tohthefilm | Amitabh Bachchan | KatrinaKaif | Fatimasan Shaikh

‘Wrestling’ girl Fatima Sana Sheikh will be seen in the role of a warrior in this film. He played the role of ‘Jafira’.

Amitabh Bachchan will be seen in the role of ‘Khudabaksh’:

John Clive plays the villain in the film. The style of this dangerous officer of the British army is also worth seeing. 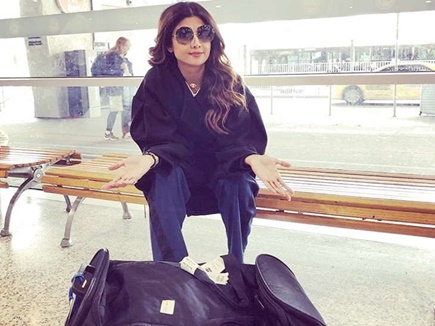 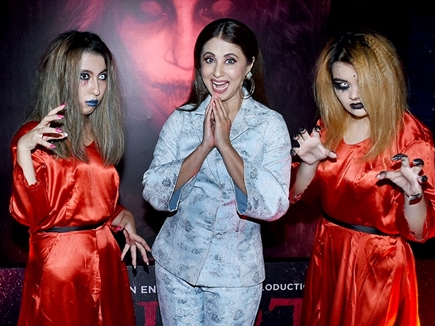