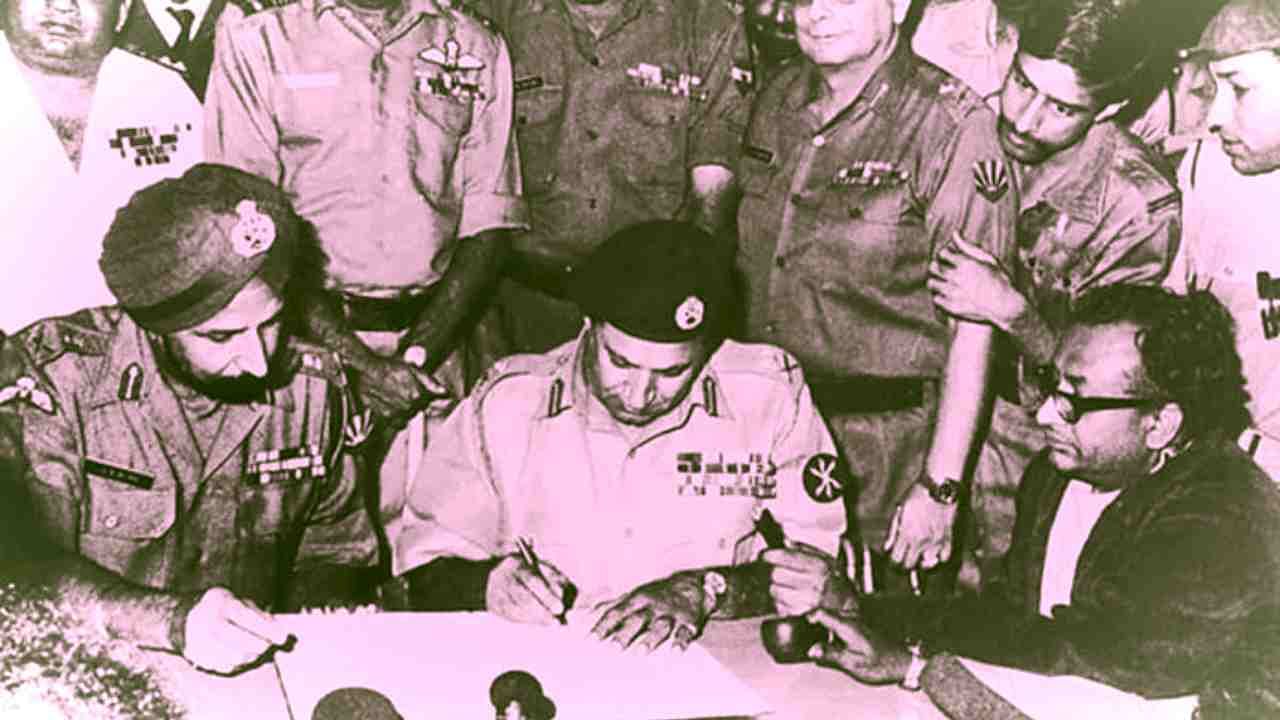 A statement from the family of Vice Admiral (retd) SH Sarma said his body would be taken to his residence here on Tuesday, where people would pay their respects. The funeral will be held on January 5.

Veteran Vice Admiral SH Sarma, who was involved in the 1971 war, has died.

Vice Admiral (retd) SH Sarma, one of the heroes of the 1971 Indo-Pak war, died on Monday. Relatives of the Vice Admiral said that SH Sarma was 100 years old and he breathed his last on Monday evening.

SH Sarma was the flag officer commanding the Eastern Fleet during the 1971 war with Pakistan. In this war of 1971, India defeated Pakistan badly and after this war a new nation called Bangladesh was born.

Indian Navy officials said Vice Admiral SH Sarma also served as Commanding-in-Chief (FOC in C), the flag officer of the Eastern Naval Command. He breathed his last at a private hospital in Bhubaneswar at 6.20 pm.

The funeral will be held on Wednesday

A statement from his family said his body would be taken to his residence on Tuesday, where people would pay their respects. The funeral will be held on January 5.

On December 1 last year, Vice Admiral SH Sarma celebrated his 100th birthday. He also recently took part in the celebration of Independence Day in Delhi. However, a Navy spokesman said Sarma had turned 99 on the same day.

Expressing grief over the death of Vice Admiral Sarma, Captain Sanjeev Verma said in a message at the station headquarters of the 120th Battalion in Bhubaneswar, “He has always been a source of inspiration for us. As the Flag Officer Commanding-in-Chief of the Eastern Naval Command, he was instrumental in formulating India’s conquest strategy in the Bay of Bengal.

The Indo-Pakistani war lasted for 13 days

Last month marks the 50th anniversary of the 1971 Indo-Pakistani war. 50 years ago, on the evening of 16 December 1971, at 4.35 pm, the Eastern Command of the Pakistan Army surrendered. Lieutenant General AK Niazi, the commander of the Eastern Command, was looking at him when he signed the surrender letter in Dhaka that evening. The portrait of General Jagjit Singh Aurora is still remembered in Indian history.

In just 13 days of war between the two countries, Pakistan was defeated on many fronts. It was defeated not only in the East but also in the West.

Victory Day 2021: Mysterious story of India’s ’54 missing soldiers’, what happened during the 1971 war, find out here 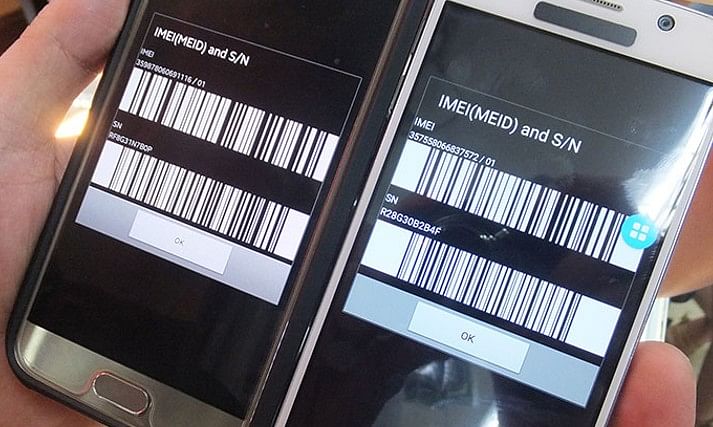 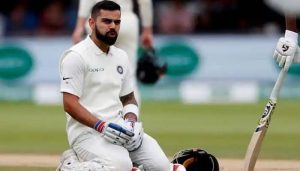