Varun Dhawan’s account in the ticket window is quite clear. Most of his pictures are hits, ‘scandal’ is counted in his book. Maybe this thing is bothering them now. Karan Johar’s multistarrer film ‘Scandal’ was released in theaters on April 17 and flopped badly. Viewers were eagerly awaiting the release of big names like Madhuri Dixit, Alia Bhatt, Varun Dhawan, Sanjay Dutt, Aditya Roy Kapoor and Kunal Khemu. The film is being considered as Karan Johar’s dream project. Now, two months after the ‘scandal’ flop, Varun Dhawan has now made a statement that Karan Johar may not like.

Varun says, ‘If the public didn’t like the film, there was no point in running it. The thing is simple, if the public likes the film then the film must go on but the ‘scandal’ people did not like. It’s a lesson for me. Sometimes things don’t go well and then everything goes wrong. It happened to me for the first time when I went through a flop and it affected me a lot. If it doesn’t impress me, it means I don’t like my movies. I will love my movie till my death. I’m glad the flop of the film affected me. Now I am very excited for my next film ‘Street Dancer’. 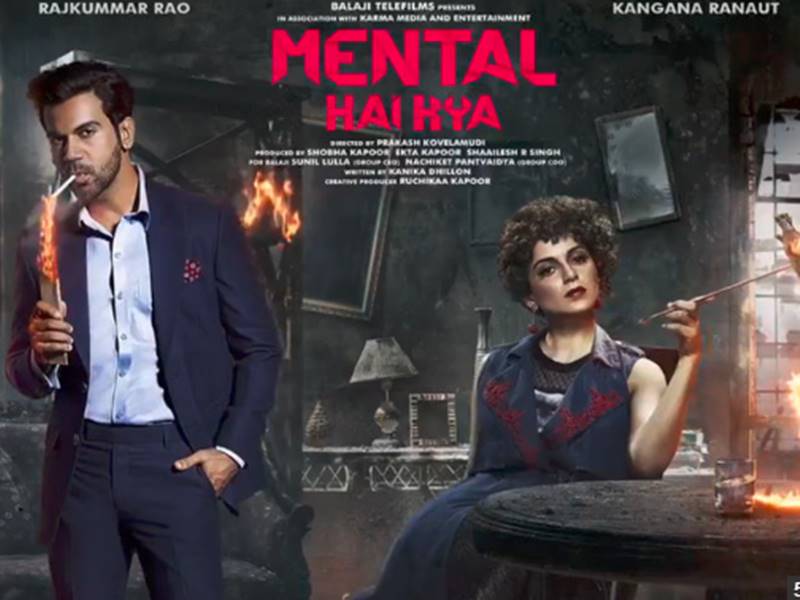