A court has sentenced the perpetrators of a series of bomb blasts in Varanasi in 2006 to death.
Resize the font.

Varanasi Bomb Blast Case: Ghaziabad District and Sessions Court sentenced terrorist Waliullah alias Tanda to death in the 2006 serial bomb blast case in Varanasi. Let me tell you that there were 6 cases against Waliullah alias Tanda out of which 4 have been convicted. Waliullah is currently lodged in Dasna Jail. Waliullah is accused of blowing up the Sankat Mochan Temple and Varanasi Kent railway station and spreading terrorism.

What was the matter

On March 7, 2006, a series of explosions rocked the Sankat Mochan Temple and Kent Railway Station in Varanasi. Eighteen people were killed and more than 35 were injured. The same evening, explosives were also recovered from Dashaswamedh Ghat. On April 5, 2006, police arrested Waliullah, a resident of Phulpur village in Allahabad, from the Gosai Ganj area of ​​Lucknow. Varanasi’s lawyers had refused to fight his case. The High Court then transferred the case to the Ghaziabad District Judge’s Court. The case has been pending in the Ghaziabad District Judge’s Court since then. 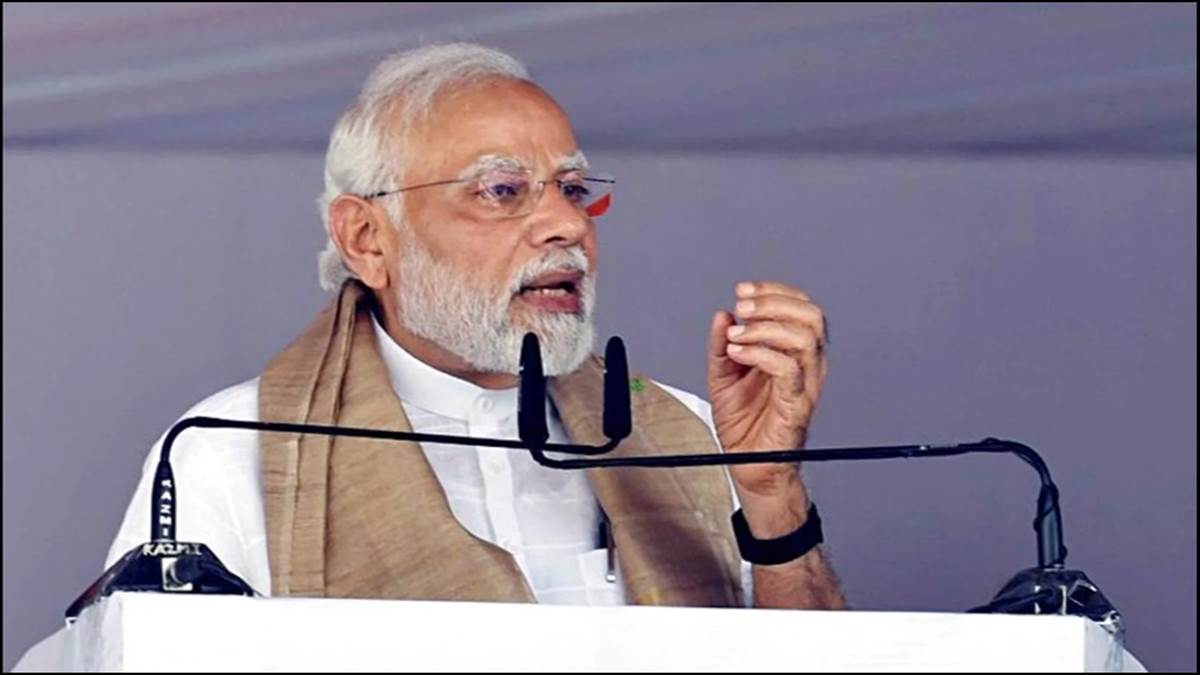 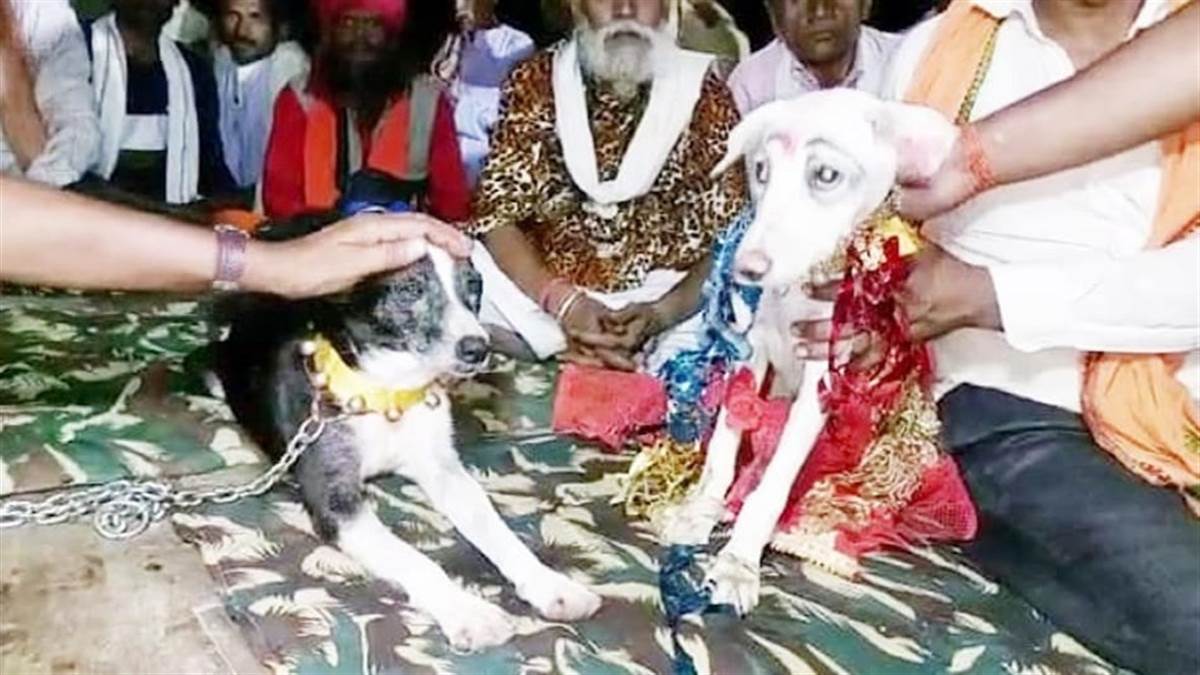