Uttarkashi bus accident: A team of 69 passengers left for Pana in Madhya Pradesh on May 20. The Chief Minister of the state has gone to Uttarakhand.
Resize the font.

Uttarkashi bus accident: A bus carrying pilgrims from Madhya Pradesh to Uttarakhand on Chardham Yatra met with an accident on Yamunotri Highway on Sunday. The latest news is that the rescue operation has been completed. According to Uttarakhand police, the bus was carrying 30 people, of whom 26 died. There are 4 injured who have been sent to Higher Center for treatment. The primary cause of the accident is said to be the driver falling asleep. On the other hand, Madhya Pradesh Chief Minister Shivraj Singh Chouhan reached Dehradun last night. It is learned that on Monday, Madhya Pradesh Chief Minister Shivraj Singh Chouhan and Uttarakhand Chief Minister Pushkar Singh Dhami will meet the injured. After that both will go to the spot.

Uttarkashi bus accident: The road where the accident took place is very wide …

The accident happened at around 7.15 pm on Sunday near Damta, 70 km before Yamunotri Dham. The 28 pilgrims who had come for the Chardham Yatra from Pana in Madhya Pradesh, left Haridwar for Yamunotri Dham at 10 am in a bus of Traffic Tourism and Development Cooperative Federation Limited Company. There were 30 passengers on board, including the driver and operator. They include 14 women. Meanwhile, the bus went out of control near Dumta and fell into a 400 meter deep ditch. A convoy of eight to ten vehicles was passing by at that time, out of which two vehicles belonged to the pilgrims who had come in this bus with the devotees.

As soon as the accident was reported, Damta police and SDRF personnel rushed to the spot and started rescue operation with the help of locals. The injured were rushed to Dumta Primary Health Center. 26 pilgrims died in the accident. Barkot Deputy District Magistrate Shalini Negi confirmed that 24 bodies had been recovered so far. Efforts are underway to exhume other bodies, he said.

It was informed that the road where the accident took place is very wide and asphalted. It is feared that the driver may have lost control of the bus due to lack of sleep. It was also reported that this was the third non-stop trip of the crashed bus. Usually both the bus and the driver have to rest after completing the journey. 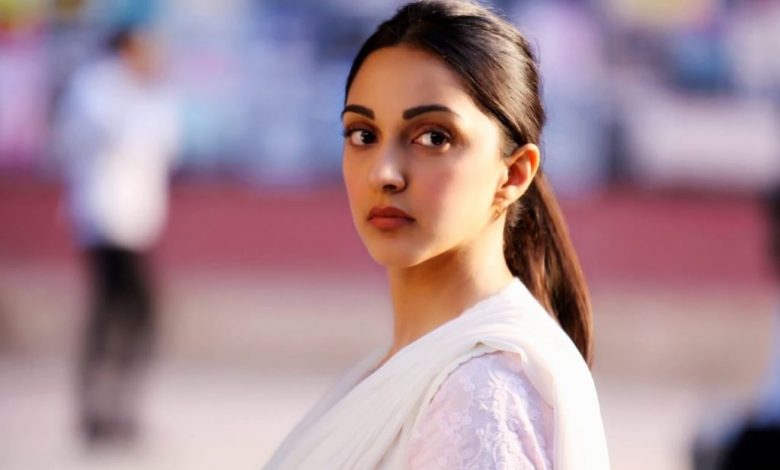 Previous post After the breakup, Kiara Advani locked herself in a room for several days, which was badly broken.
Next post Siddharth Malhotra asks Kiara Advani about breakup ‘Who will forget’