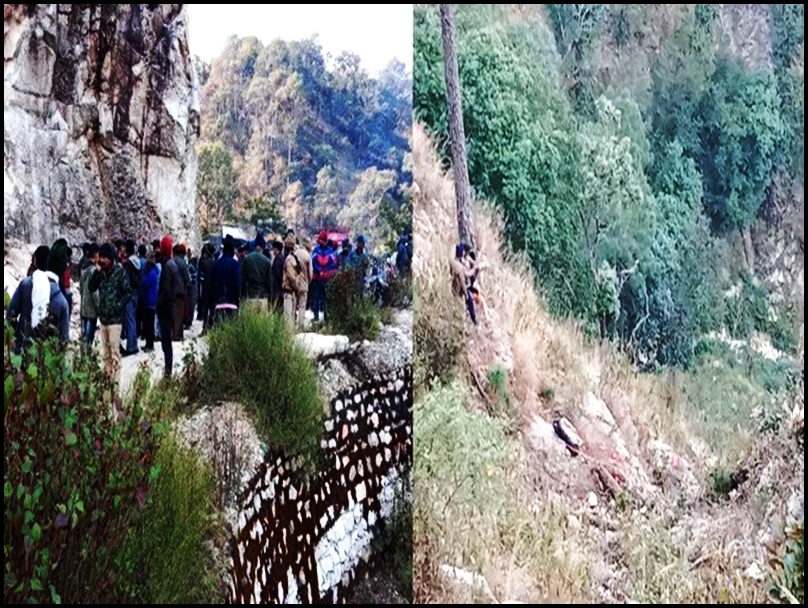 The Uttarakhand road accident took place around 10 pm on Monday. By 10 a.m. Tuesday, 13 bodies had been identified from the ditch.
Uttarakhand Road Accident. At least 14 people were killed in a major road accident in Uttarakhand on Monday night. At least 14 people were killed when a Max car crashed on the dry Dang-Danda Minar road on the state’s Tankpur-Champawat highway. Here at 3.20 pm last night a vehicle went out of control and fell into a deep gorge in which 14 people died on the spot. The seriously injured driver and another person have been rushed to the district hospital for treatment.
Everyone in the house was returning from the wedding.
According to local sources, the tragic accident took place about 3 km from Badham. All the people were returning from the wedding of Manoj Singh, son of Lakshman Singh, a resident of Kaknai. Most of the dead are relatives of Lakshman Singh. Police and relief teams rushed to the spot after the report. The bodies of all 14 people have been exhumed. Two persons who were seriously injured in the accident were taken to the district hospital for treatment, where after first aid they were referred to the higher center. The driver’s condition is said to be critical.
All the victims were from Danda and Kathoti villages.
According to police, the deceased belonged to Danda and Kathoti villages of Kakani. However, the cause of the accident has not been identified yet. Police are investigating the whole matter. It is suspected that the accident occurred due to over riding. According to the information received so far, all the occupants of Max car number-UK 04, TA-4712 were returning home after attending the wedding held at Panchmakhi Dharamshala, Tankpur.
Thirteen bodies, including four women and a girl, were recovered from the ditch.
There were 16 people in the car. The accident happened around 10 pm on Monday night. By 10 a.m. Tuesday, 13 bodies had been pulled out of the ditch and identified. Two injured are being treated.
The following are the names of those killed in the accident.
1- Lakshman Singh (61) son of Dhyan Singh, resident of Kaknai, Champawat
2- Kedar Singh (62) son of Dan Singh, resident of Kaknai
3-Ishwar Singh (40) son of Fateh Singh, resident of Kaknai
4- Omid Singh (48) son of Ganesh Singh, resident of Kaknai
5- Hayat Singh (37) son of Dewan Singh, resident of Kakani
6-Pooja Devi (55) wife Narain Singh, resident of Hildwani,
7- Bhagwati Devi (45) wife Hoshiar Singh, resident of Hildwani,
8- Pushpa Devi (50), wife of Sher Singh, resident of Kaknai
9- Basanti Devi (35) resident of Champawat
10- Shyam Lal (50) son of Dani Ram, resident of Danda.
11- Vijay Lal (48) son of Aishwarya Ram, resident of Danda.
12-Harish Singh (15) son of Omid Singh, resident of Danda.
13- Basanti Devi (05) A resident of Champawat
See also  Increase in Corona cases in Delhi, 50% increase in cases in last 24 hours, see latest figures 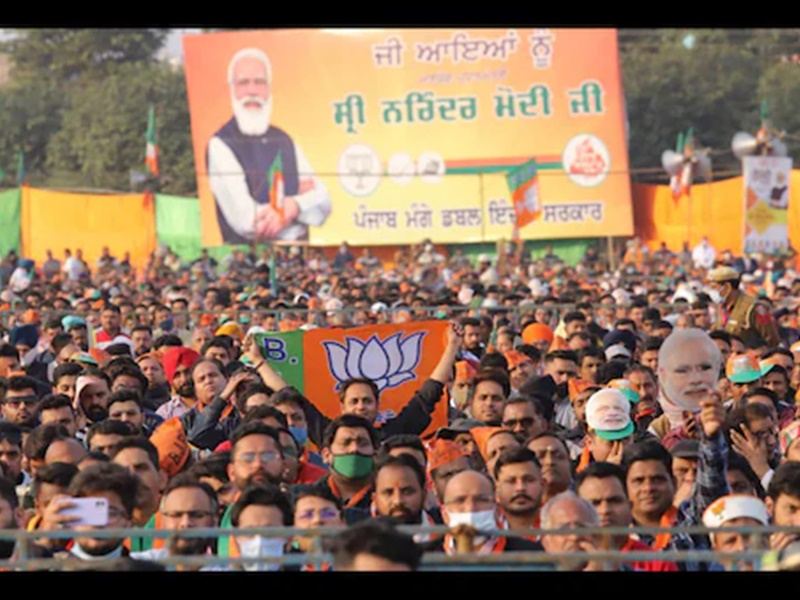 Previous post The next government will be formed in Punjab with the help of BJP +, know what is equality? 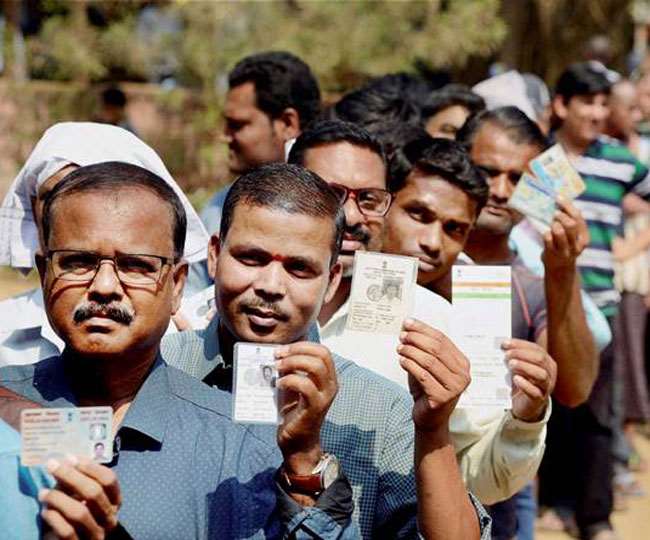 Next post UP Fourth Phase Voting: Voting for the fourth phase on February 23, see the list of 59 Assembly constituencies of 9 districts in this big field.