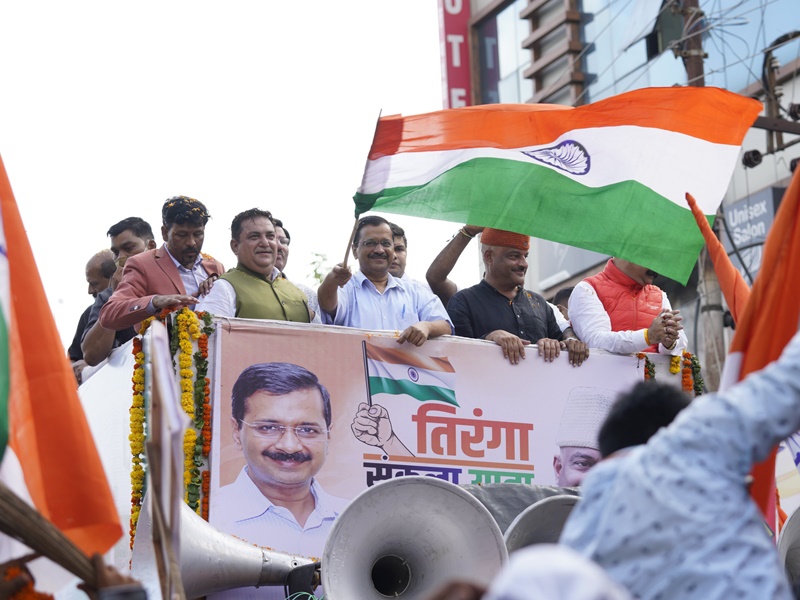 Uttarakhand Assembly Elections: The Aam Aadmi Party (AAP) is seriously planning for next year’s Assembly elections in Uttarakhand. On Sunday, party chief and Delhi Chief Minister Arvind Kejriwal made several big announcements to attract the state’s youth population. Arvind Kejriwal announced in Hildwani that if our government is formed in Uttarakhand, 300 units of free electricity will be provided and old electricity bills will be waived. In addition, 1 lakh government jobs will be provided in 6 months and an allowance of Rs. 5,000 per month will be given to one youth of each family till they get the job. At the same time, 80 per cent reservation in jobs for the people of Uttarakhand has also been announced.

My 6 guarantees to the people of Uttarakhand, if your government is formed.

80% reservation in jobs for Uttarakhandis

Formation of the Ministry of Employment and Migration to prevent migration

Kejriwal said that if our government is formed here, 300 units of free electricity will be provided and old electricity bills will be waived and 24 hours electricity will be provided. “I do what I say,” he said. We said we will give free electricity then we will give. AAP chief Arvind Kejriwal said that 100,000 government jobs would be created within six months of the formation of our government. In addition, a job portal will be set up for the children of Uttarakhand and a Ministry of Employment and Migration will be set up for the people here. The CM said that 80 per cent jobs in the public and private sectors would be allocated for the children of Uttarakhand. 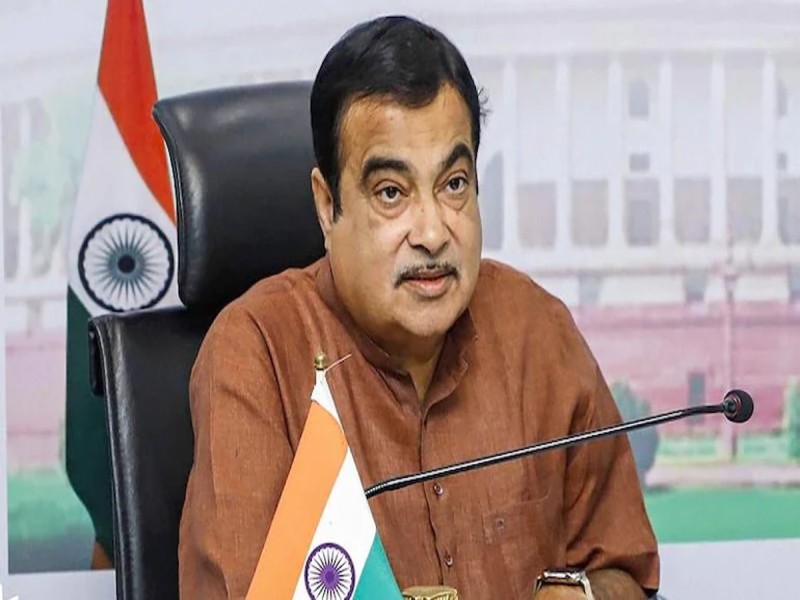 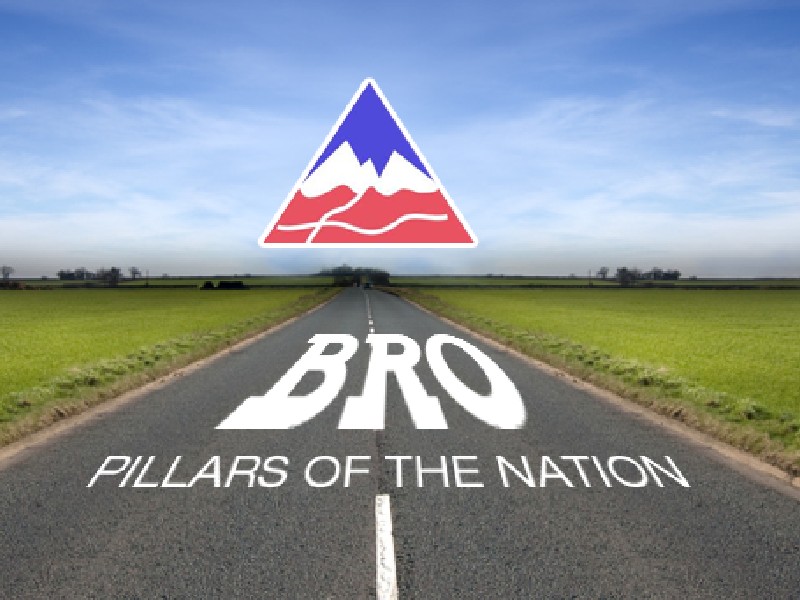 Next post For the first time, a female army officer became the head of a road construction unit, the BRO handed over the responsibility.