The lives of pilgrims from Madhya Pradesh were once again in danger when a bus brake failed near Yamunotri.
Resize the font.

Uttarakhand Char Dham Yatra: Another accident took place near Yamunotri Dham and the passengers narrowly escaped. The brakes of a bus full of visitors failed in the parking lot near Janki Chatti on Monday afternoon. When the bus got out of control, the passengers got upset. The unmanned bus came to a halt after colliding with three cars parked in a ditch and parking lot. In this accident, two horses were also hit by the bus in which one horse died while the other horse had two legs broken. Fortunately, 28 passengers on the bus survived.

How did the accident happen?

According to reports, 28 pilgrims from Jhabua (Madhya Pradesh) reached Janki Chatti on Monday afternoon after visiting Yamunotri Dham. Here he boarded a bus which was taking him from Janki Chatti to Gangotri Dham. But as soon as the bus driver pushed the bus forward, it became clear that the brakes were not working at all. Two horses parked in the parking lot collided with the bus. Seeing the bus getting out of control, the visitors standing in the parking lot fled for their lives. On the other hand, the bus collided with three cars parked in the parking lot. Thankfully, the address of the brake failure was found at the very beginning. If the brakes failed on the way, it would be difficult to save the lives of the passengers. 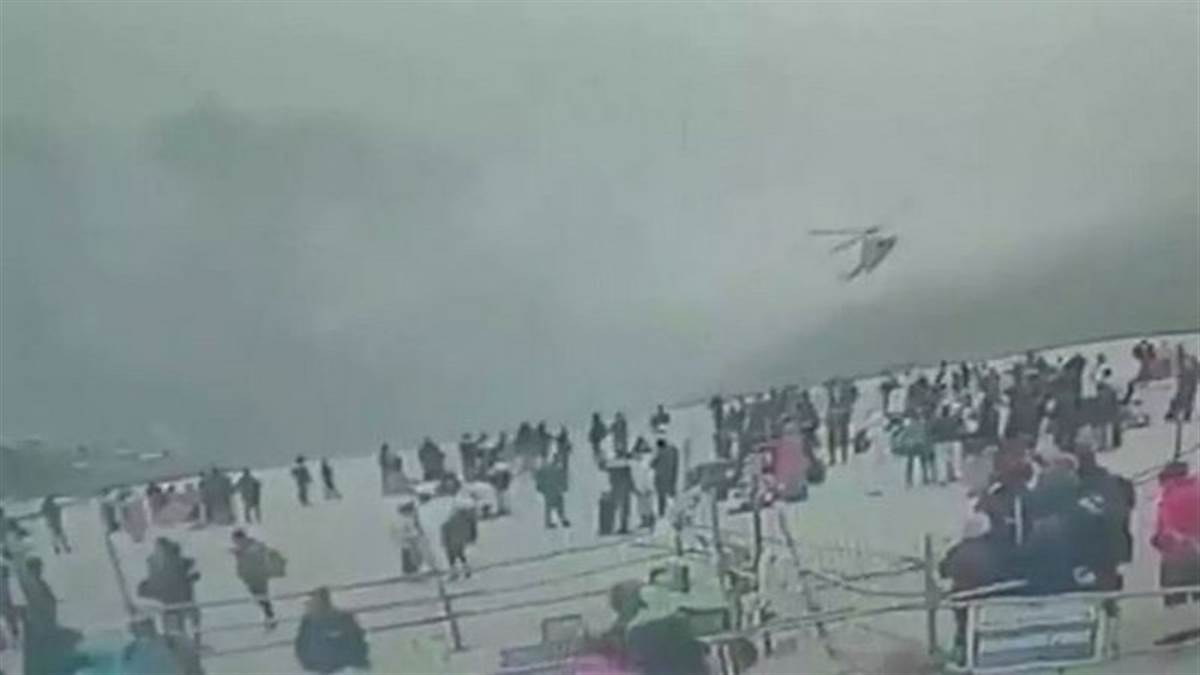 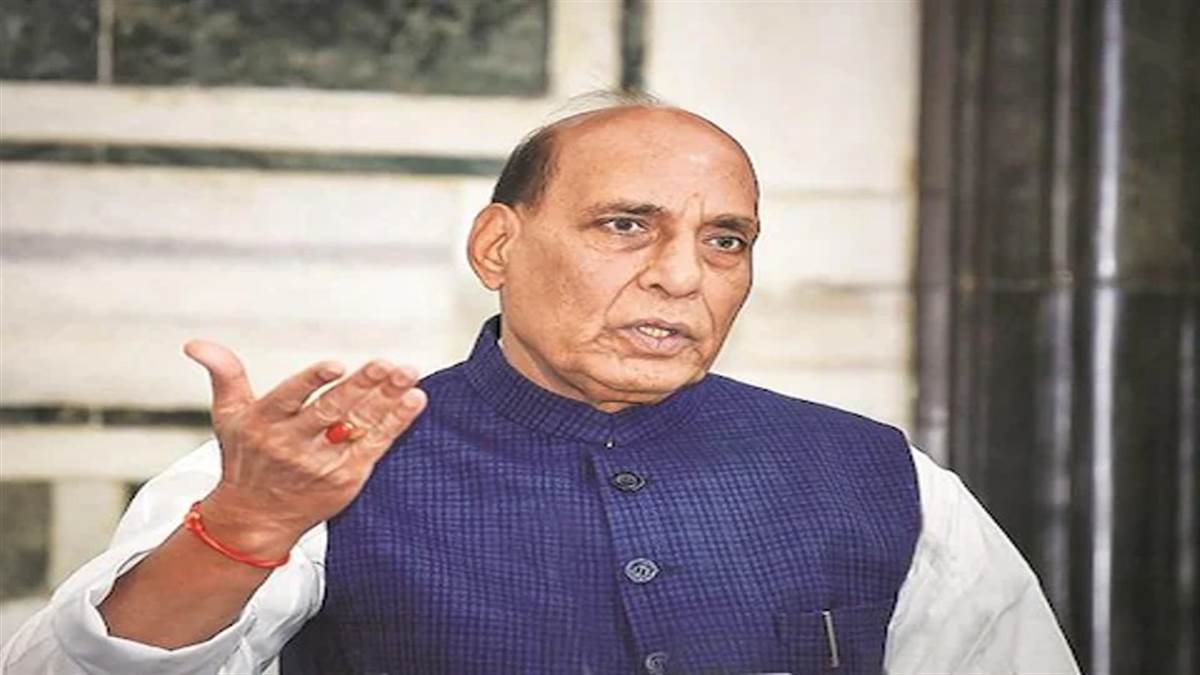 Next post Ministry of Defense approves purchase of military equipment worth Rs 76,000 crore, make in India will be promoted.