Skip to content
HomeIndiaUttarakhand: A bus fell into a ditch near Yamunotri, killing 25 passengers and seriously injuring three others

Uttarakhand: A bus fell into a ditch near Yamunotri, killing 25 passengers and seriously injuring three others

At least 25 people were killed when a passenger bus plunged into a ravine in the Yemeni valley while three others were hospitalized in critical condition.
Resize the font.

Uttarkashi bus accident: A minibus crashed near Damta on Yamunotri National Highway in Uttarkashi district, killing 25 passengers on the spot. According to local police, the accident took place about 2 km away from Damata towards Nogaon. All the passengers on the bus were residents of Pana district of Madhya Pradesh, who were returning after seeing Yamunotri. The bus, carrying 28 passengers, plunged into a ravine about 400 feet deep. The administration rescued 5 people but 2 died during the treatment while the condition of 3 is critical. As soon as the accident was reported, the administration and SDRF team started relief and rescue operations but most of the passengers could not be rescued.

Uttarkashi bus accident | A very tragic incident took place today, in which a bus belonging to a pilgrim from Pana in Madhya Pradesh had an accident. Twenty-five people have been killed. We are doing all we can to help. Both DM and SP were sent to the spot, HM has sent NDRF team: Uttarakhand CM Pushkar Singh Dhami pic.twitter.com/q9DGz4yFBU

According to the information received, the bus of pilgrims from Pana district of Madhya Pradesh left Haridwar at 10:00 am. But the accident happened on the Immunotri National Highway between Damata and Bernigad. This is a vehicle of the Commonwealth Division, which was sent to Haridwar by the Transport Tourism and Development Cooperative Federation Limited Company. The bus was carrying 28 people. The bus has been issued a green card by the ARTO Rishikesh office from May 15 to November 15. Home Minister Amit Shah spoke to Chief Minister Pushkar Singh Dhami about the incident and reviewed the rescue operations.

Madhya Pradesh Chief Minister Shivraj Singh Chouhan took notice of the bus accident in Uttarakhand. He expressed his sorrow over the incident. The Chief Minister has spoken to Uttarakhand Chief Minister Pushkar Singh Dhami on phone and asked him to take the injured to a safe place and make arrangements for their proper treatment. 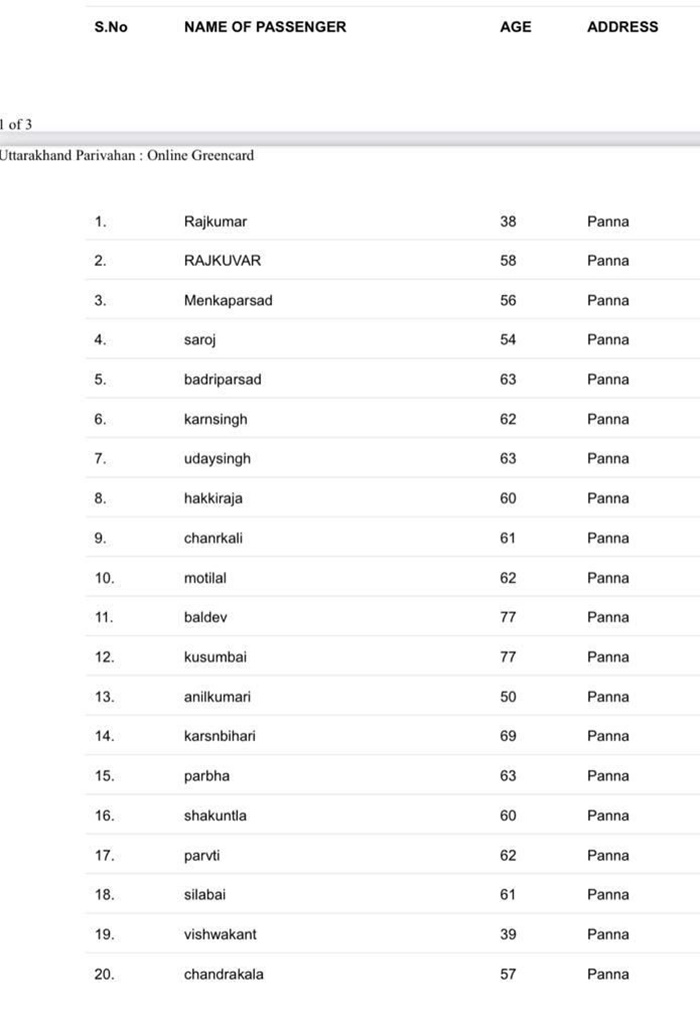 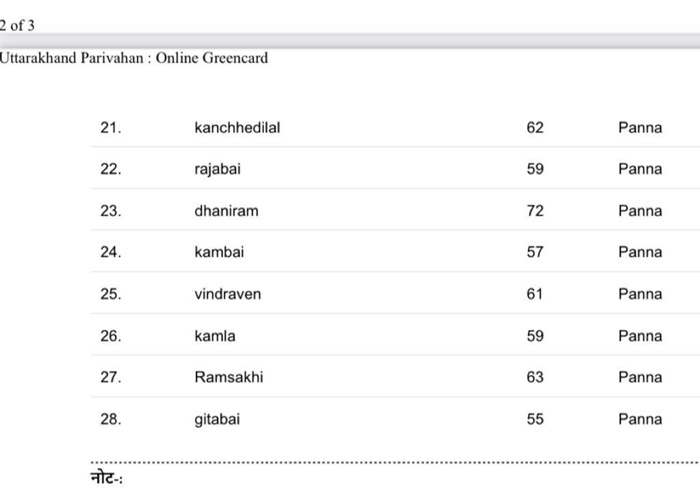 Many people have expressed their grief and condolences over the incident through social media.

Tragic news has been received about the accident of a bus full of pilgrims from Pana district of Madhya Pradesh on its way to Chardham Yatra in Uttarakhand. I pray to God to give peace to the soul of the deceased and speedy recovery of the injured: Chief Minister

To app
The loss of many precious lives in the incident of a bus carrying passengers on the Yamunotri National Highway from Pana in Madhya Pradesh falling into a ditch uncontrollably has saddened the mind. May God give peace to the souls of all the deceased and strength to their families. Peace

To app
It was very sad to hear that a bus full of 28 pilgrims from Madhya Pradesh fell into a ditch in Uttarkashi, Uttarakhand. My deepest condolences to the bereaved families. I pray to God for peace of mind of the deceased and speedy recovery of the wounded.