Uri Movie Trailer: One Dialog after another in the story of Surgical Strike

Mohit Raina is starring in the film from this movie, Vicky Kaushal is in the lead role.

Two years ago, the Indian Army launched a surgical strike to destroy Pakistan-backed terrorists and their bases. It was revenge for the Uri incident in which 19 soldiers of the country were martyred. The trailer of the movie ‘Uri’ based on it was released on Wednesday.

Directed by Aditya Dhar, Uri – The Surgical Strike stars Vicky Kaushal and Yami Gautam in the lead roles. Paresh Rawal, Kirti Kulhari and Mohit Raina also have an important role to play. The film tells the story of a successful strike to respond to India’s enemies. In the film, there are many dialogues in the trailer that evoke a sense of patriotism.

On 18 September 2016, Pakistani terrorists suddenly attacked an Indian Army military base in the Uri sector of Jammu and Kashmir, killing 19 soldiers. For eleven days, the Indian Army entered Pakistan and carried out surgical strikes, destroying many terrorist hideouts. The trailer of the film contains the full details of the incident, which shows the emotions of the widow and child of the martyred soldier.

The film will be released on January 11 next year. The film was also shot in Serbia. Ronnie Screwvala is producing Uri-Surgical Strike. Paresh Rawal will be seen in the role of Ajit Doval, the country’s national security adviser. The film stars Kirti Kulhari and Mohit Raina in pivotal roles.

TV show Debo Ke Dev Mahadev famous Mohit Raina is making his Bollywood debut with this film. Vicky will be seen in many action sequences in this movie. He injured his right hand while performing an action scene. But Vicki is aware that it is difficult for her to find time to rest. Since in this film he can be seen doing different stunts. 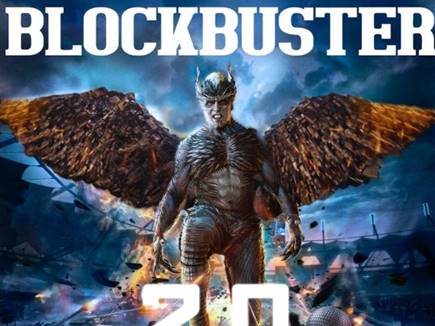 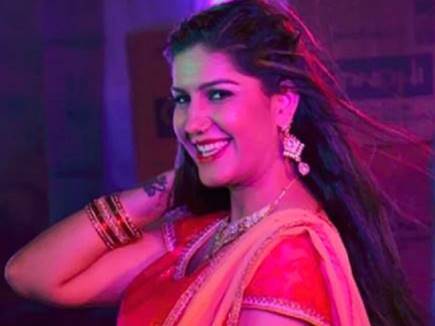 Next post Swapna Chowdhury has released teaser of her Hindi film, also thanked the haters