Update 2.0: The High Court made this decision after the release of Rajinikanth-Akshay’s picture

2.0 Update: 37 Internet service providers have been instructed to block those 12000 websites immediately.

Mumbai Movie 2.0 starring Rajinikanth and Akshay Kumar was released on Thursday. Meanwhile, in a major decision, the Madras High Court ordered 37 internet service providers to immediately block 12,000 websites that upload piracy and Tamil movies. The list also includes the names of 2000 websites run by a website called Tamil Rockers The decision was taken by Justice M Sundar on the application of Leica Productions, the producer of the 2.0 film. The names of 12 thousand 574 illegal websites have been given. When Tamil Rockers was blocked, many mirror sites were started by changing URLs in their place.

Robot / Inthiran was created by director Shankar eight years ago and in this second part he talks about the dangers of mobile in the coming days. The film was supposed to come out last year but has now been released. Fans of Rajini and Akshay were desperate for this movie. Their enthusiasm has exploded in South India and Mumbai today and they have welcomed the film with pooja lessons and fireworks.

It is not just Rajinikanth who is being celebrated in the country. Akshay Kumar’s fans are also going crazy with his pictures. A huge cutout of Akshay Kumar has been set up in Orissa.

Released on 850 screens in North America, 300 screens in the UK, 500 screens in Europe and about 100 screens in South Asia, trade experts believe that the film will break the record on the first day of Bahubali 2. However, it is not possible at this moment to reach the collection of 52 crore 25 lakhs of Thugs of Hindustan.

See also  The role of Shah Rukh's son in 'Kavi Albida Na Kehna', now it looks like that!

In many cities in South India, cinema halls account for 95 per cent of the 2.0 audience and 35 to 40 per cent in North India. Today is a working day. There are no holidays, so the number of visitors during the day will not be sufficient in the rest of the country except the South. 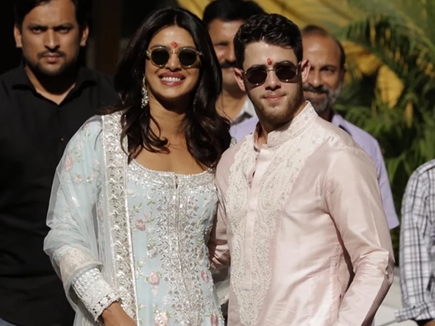 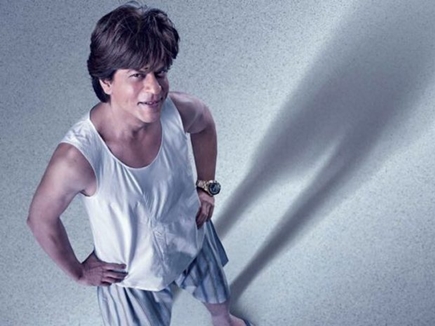 Next post Zero Movie: Red Chillies Entertainment has reached the High Court against the notice