UP: Violent clash between two communities in Kanpur, heavy stoning, 18 arrested in case

In Kanpur, once again, two communities came face to face and both sides pelted each other with stones.
Resize the font.

UP Violence: A huge stone-throwing incident took place between two communities in Kanpur on Friday afternoon. The two sides came face to face over the issue of closing the shop in the orphanage after Friday prayers. During this time bricks and stones were piled up and several rounds of firing took place. Upon receiving the information, a large number of police rushed to the spot and brought the situation under control. According to reports, some members of the Muslim community in Kanpur’s Parade Square tried to close shops in protest against BJP spokesperson Nopur Sharma. When shopkeepers from other communities protested, stoning began. A force of several police stations is currently deployed and the police commissioner says the situation is now normal.

# View. Uttar Pradesh: At least 18 people have been arrested in connection with a clash between two communities over alleged market closure in Kanpur: Kanpur CP Vijay Meena pic.twitter.com/UXQoisMeK1

In this case, Chief Minister Yogi Adityanath has ordered stern action against the culprits. Lucknow ADG (Law and Order) Prashant Kumar said that all those who have caused trouble are being identified. We have arrested 18 people so far. Gangster action will be taken against those who conspire with miscreants and their properties will be confiscated or demolished. “We have identified the people through videos and photos and strict action will be taken against the culprits,” he said.

The government has taken it very seriously. Additional police force was dispatched. Hooligans are being identified, 18 arrested so far. We have video footage, we will take action. Conspirators will be prosecuted under Gangster Act and their property will be confiscated or demolished: Prashant Kumar pic.twitter.com/Wh91XygT2r

Let me tell you that this area of ​​Kanpur has a mixed population and because of this the atmosphere became tense very quickly. According to reports, the Muslim community is angry over the remarks made by BJP spokesperson Nopur Sharma about the Prophet of Islam during a TV debate. The market remained closed on Friday. But after the Friday prayers, hundreds of people gathered at the parade square and at about three o’clock people from both sides came face to face. There are also reports of several people being injured in the stoning. 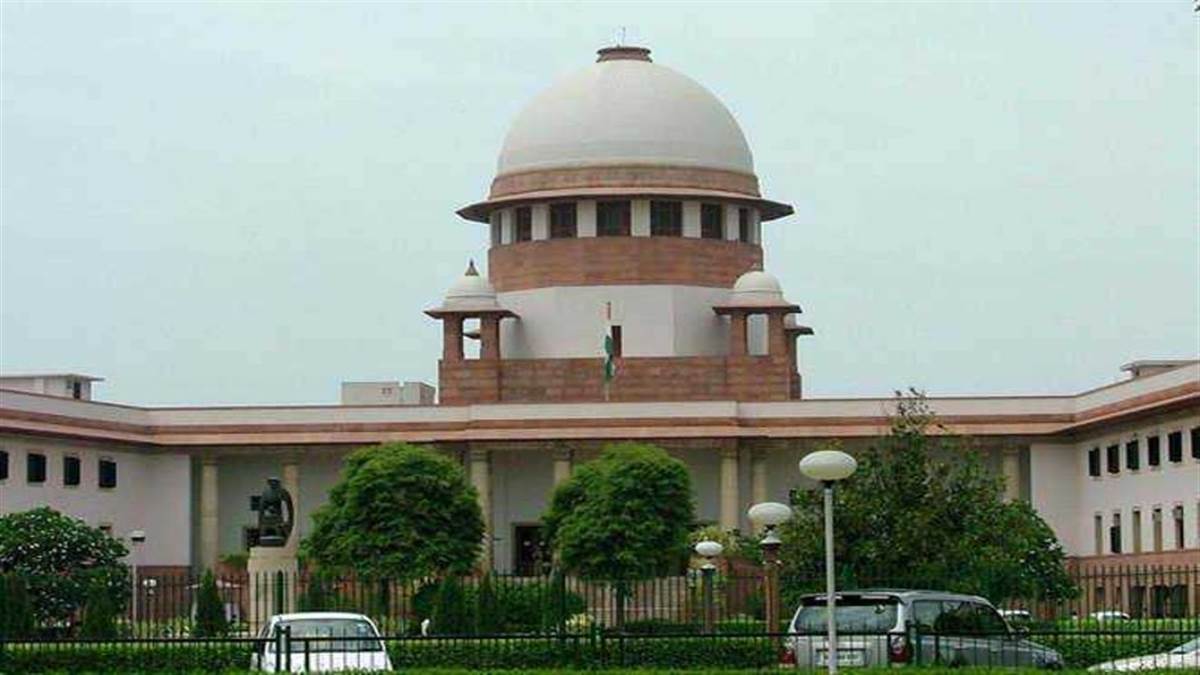 Previous post A major decision of the Supreme Court is not to dig or build within 1 km of protected forests. 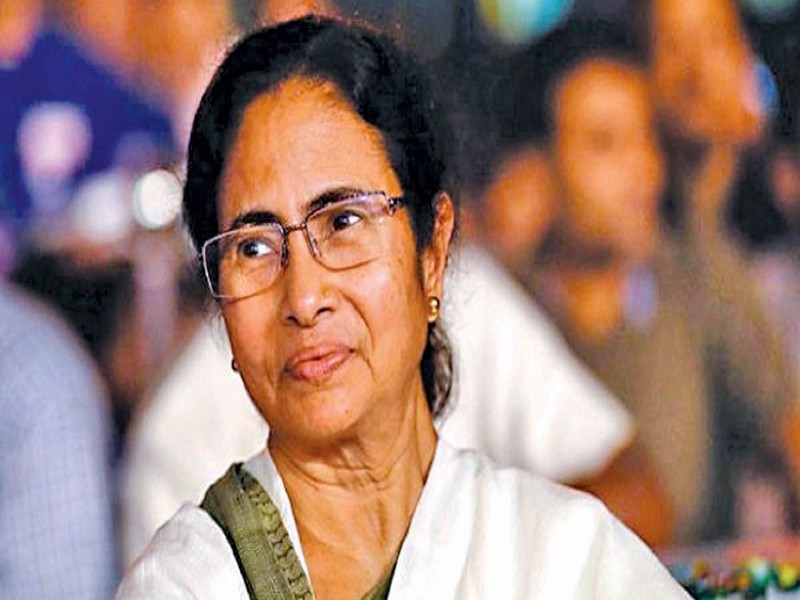