An SDO of the Department of Power considers Osama bin Laden the best junior engineer in the world and puts a picture of him in his office.
Resize the font.

UP News: Uttar Pradesh Government has suspended Nawabganj Sub Divisional Officer (SDO) of Power Department with immediate effect. According to officials, Ravinder Prakash Gautam, SDO of Dakshinachal Vidyut Vitran Nigam Limited (DVVNL), had posted a picture of bin Laden in his office with the caption “Osama bin Laden, the best junior engineer in the world”. The photo went viral. The matter then reached the government and he was suspended on Wednesday by Amit Kishore, managing director (MD) of DVVNL. During the period of suspension, he has been attached to the office of Qanuj.

By the way, bin Laden’s picture was removed from the office as soon as the video went viral. But as soon as this news came out, the MD called the superintending engineer to Agra to find out the whole matter. The Superintending Engineer submitted the entire report to the Managing Director. Chief Engineer Distribution Kanpur also gave a report in this regard. The SDO was then suspended on Wednesday. The suspension order said that SDO Nawab Ganj had posted a picture of Osama bin Laden in his office which had tarnished the image of the department. District Magistrate Sanjay Kumar Singh also said that the matter has been taken seriously.

SDO is not sorry.

On the other hand, SDO Ravinder Prakash Gautam says that there is nothing wrong with that. Defending his move, he said “anyone can be a role model and Osama was the best junior engineer in the world.” The image has been deleted but I have many copies of it.

Ravinder Prakash Gautam took over the charge of SDO Nawabganj from Chief Engineer’s Office Kanpur to Farrukhabad on August 10, 2021. According to department officials, Ravinder Prakash Gautam has been embroiled in controversy several times. He is portrayed in the department as a person who is arguing and threatening an FIR. He has also been doing a lot of paperwork against departmental officers. 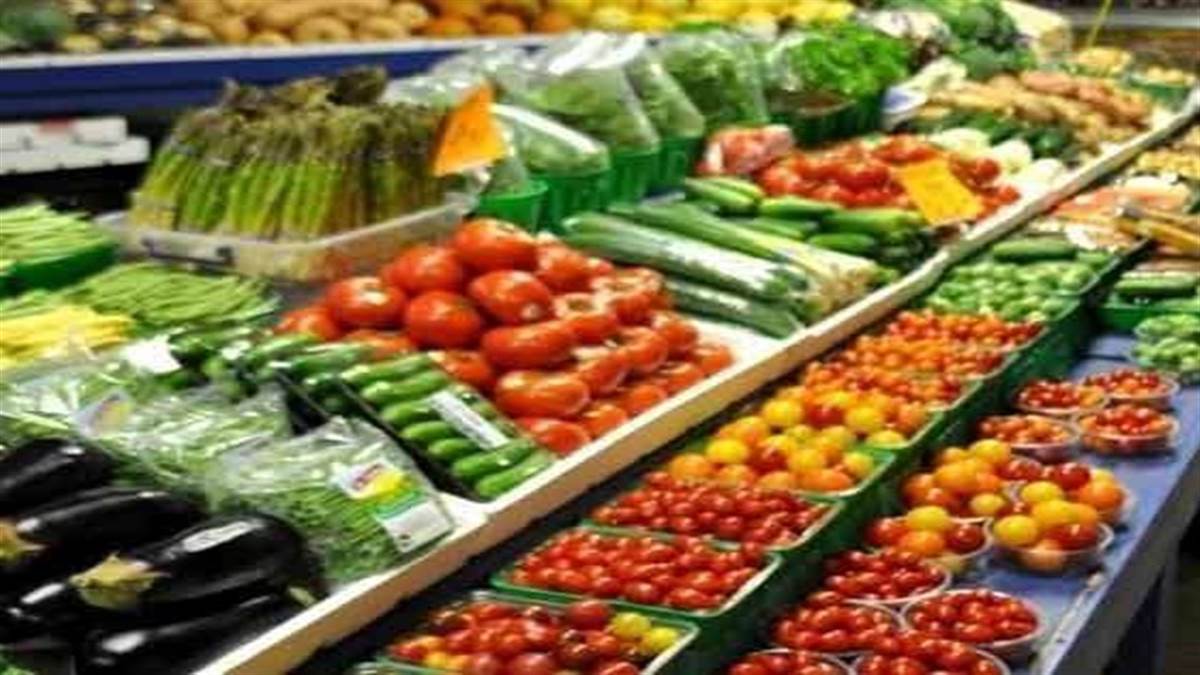