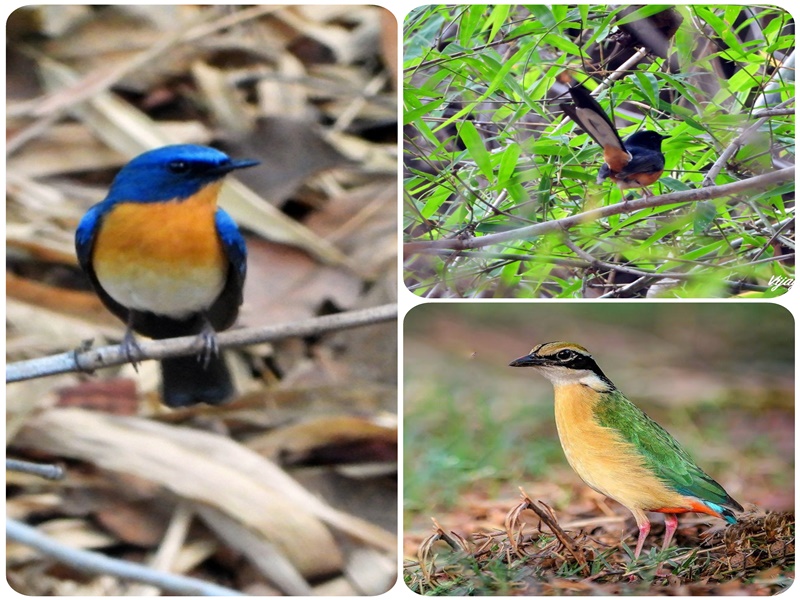 Previous post Migratory Birds: Learn about the effects of migratory birds on our lives, the environment, their benefits and the dangers to their existence.

Next post UP Assembly: July 6 will be ‘Black Day’ for Congress, UP Assembly will be ‘Zero’ after 113 years