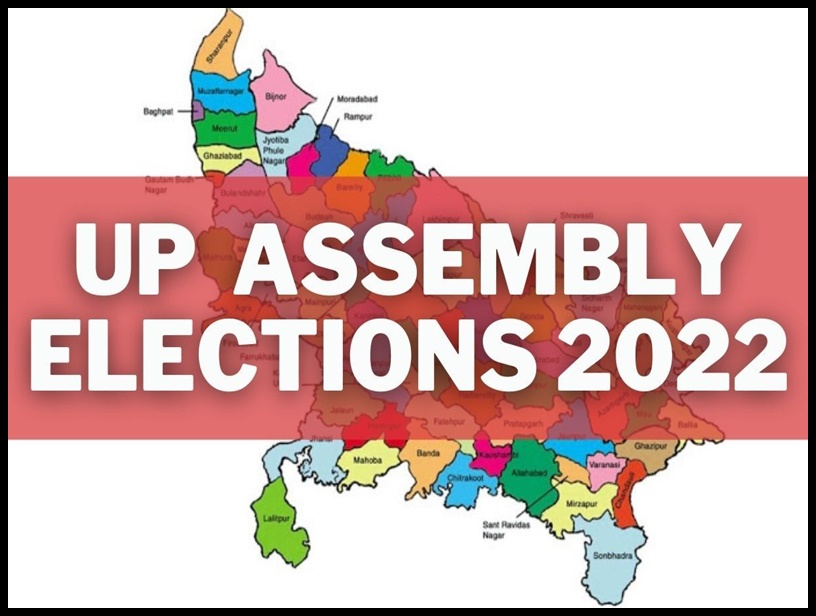 UP election: Campaign for last phase ends, voting for 54 seats on March 7, 613 candidates in the fray

UP election: Alamabadi is contesting from Nizamabad seat of Azamgarh on SP ticket to become MLA for the fifth time.

UP ELECTION: In the seventh and final phase of Uttar Pradesh, the campaign for 54 Assembly seats in 9 districts ended on Saturday evening. On the last day of the election campaign, the BJP, SP, Congress and BSP did their best to win over the candidates. Voting will take place on March 7 from 7 a.m. to 6 p.m. 2.06 crore voters will decide the fate of 613 candidates. These include 11 million men and about 0.96 million women. The number of third gender voters is also 1017. In the last phase, polling will be held in nine districts of three divisions (Azamgarh, Varanasi and Vidhyachal), Azamgarh, Mao, Jaunpur, Ghazipur, Chandoli, Varanasi, Mirzapur, Bhadohi and Sonbhadar. In the 2017 elections, out of these 54 seats, BJP won 29, SP 11, BSP six, Apna Dal four, Sabha SP three and Nishad Party one. Voting will take place in the three Naxal-affected Chandoli and Sonbhadra Assembly constituencies of Chakaya, Roberts Ganj and Dodhi from 7 a.m. to 4 p.m. The election campaign is being run for. Closed at 6 p.m.

The reputation of many ex-servicemen, including seven ministers, is at stake.

In the seventh phase, the credibility of the seven ministers of the Yogi government is also at stake. Former MP Toofani Saroj is the SP candidate from Kirkat seat. Former MP Dhananjay Singh is the JD (U) candidate from Jaunpur’s Malhani seat, while MLA Mukhtar Ansari’s son Abbas is trying his luck in his father’s Maoist seat. Backward Classes Welfare Minister Anil Rajbhar is trying his luck again from Shivpur in Varanasi. Dara Singh Chauhan, who was the Minister for Forests and Environment, is contesting from Mao’s Ghosi seat. Dargah Prasad Yadav, who is preparing to reach the assembly for the ninth time, is the SP candidate from Azamgarh seat. Shailendra Yadav Lalai from Shahganj seat of Jaunpur and Pragatisheel Mano Samaj Party candidate Vijay Mishra from Gyanpur of Bhadohi are in the fray. Sabha SP president Om Prakash Rajbhar is contesting from Zahoorabad seat of Ghazipur. 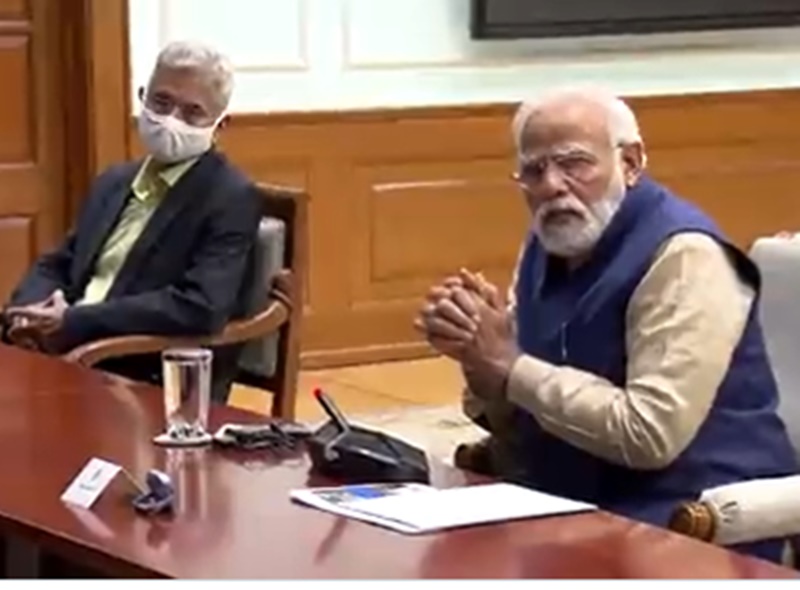 Previous post PM Modi held another high-level meeting to review the expulsion of Indians from Ukraine. 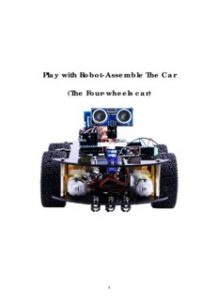