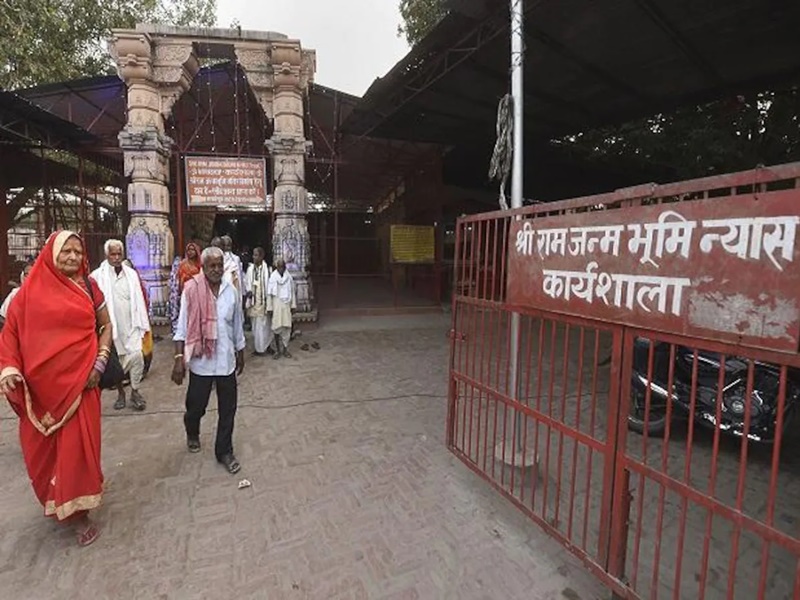 Ayodhya Assembly seat: Veed Prakash Gupta has been given a ticket from Ayodhya. Siddharth Nath Singh from Allahabad West and Nand Kumar Gupta from Allahabad South are in the field.

Ayodhya Assembly Seat: The BJP has announced candidates for 91 more Assembly seats in Uttar Pradesh. The list includes candidates for big seats like Allahabad and Ayodhya. Veed Prakash Gupta from Ayodhya has been given a ticket. This set is very important this time because the construction work of Ram temple is going on. Earlier, it was said that the BJP could field Chief Minister Yogi Adityanath from here. However, the yogi was later given a ticket by the Gorakhpur president. However, in the list of 91 names, Siddharth Nath Singh from Allahabad West and Nand Kumar Gupta Nandi from Allahabad South have been fielded.

Ayodhya Assembly Seat: Know. Which party gave the ticket to whom?

The BJP has announced candidates for six seats in Azamgarh. Satinder Rai from Gopalpur, Akhilesh Mishra from Azamgarh, Manoj Yadav from Nizamabad, Krishna Murari Vishwakarma from Deedarganj, Neelam Sonkar from Lalganj, Manju Saroj from Mahnagar. Akhilesh Mishra Guddu, Krishna Murari and Vishwakarma are two old faces. On the other hand, Manju Saroj, who was the BJP candidate from Mahnagar in 2017 and in the Sabhasp alliance, has now become the face of the BJP. Significantly, the BJP has not nominated anyone from its only seat, Pholpur-Powai. From here, the SP has given a ticket to Ramakant Yadav, father of incumbent BJP MLA Arun Kant, a day ago. Neelam Sonkar will contest for the first time in the Legislative Assembly, having earlier been elected a BJP MLA from the reserved seat of Lal Ganj in 2014. He is currently serving as the state vice-president of the BJP. 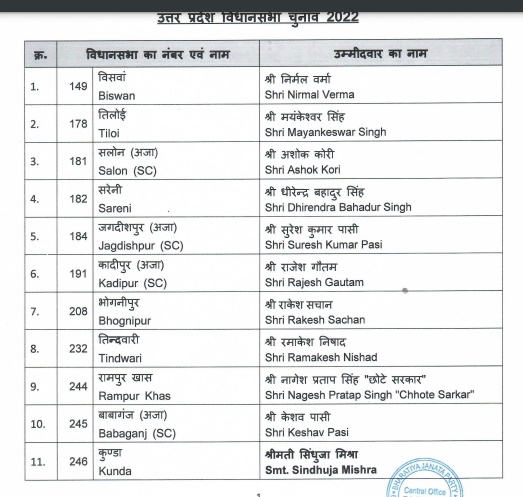 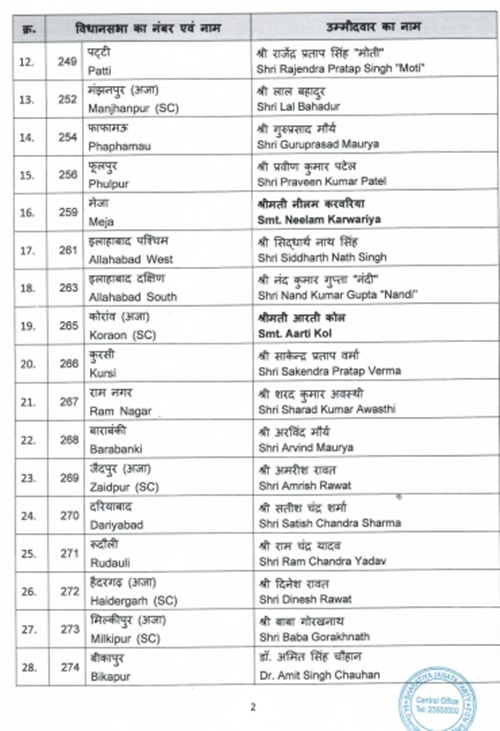 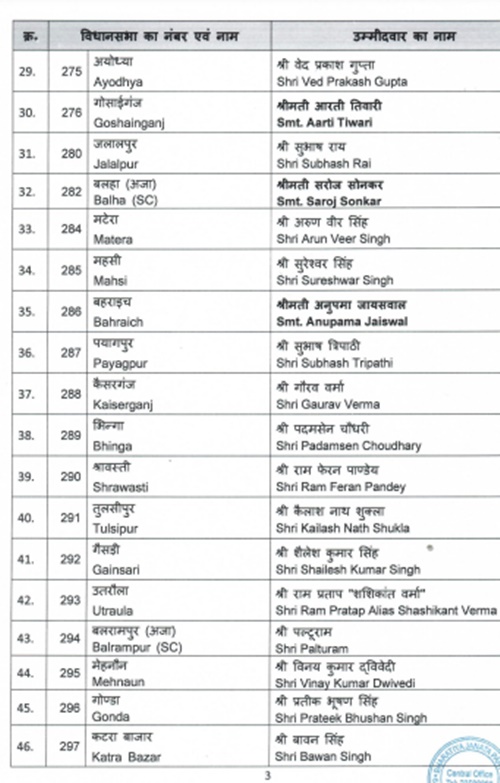 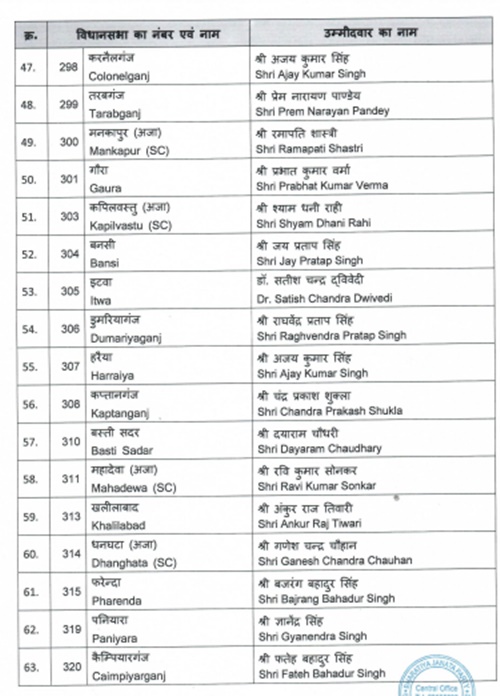 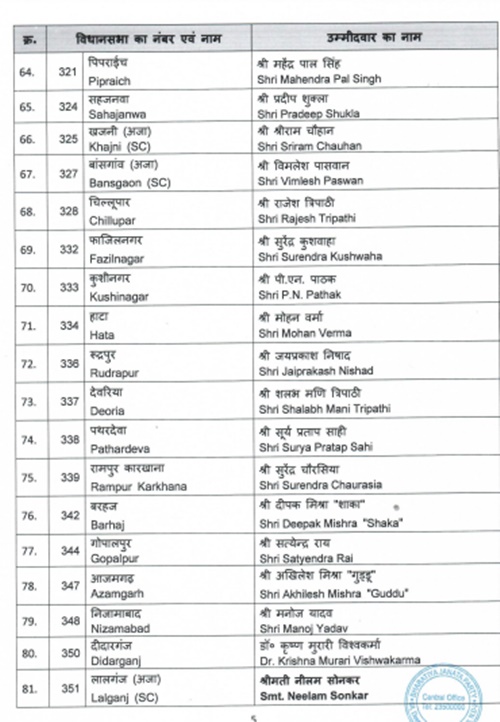 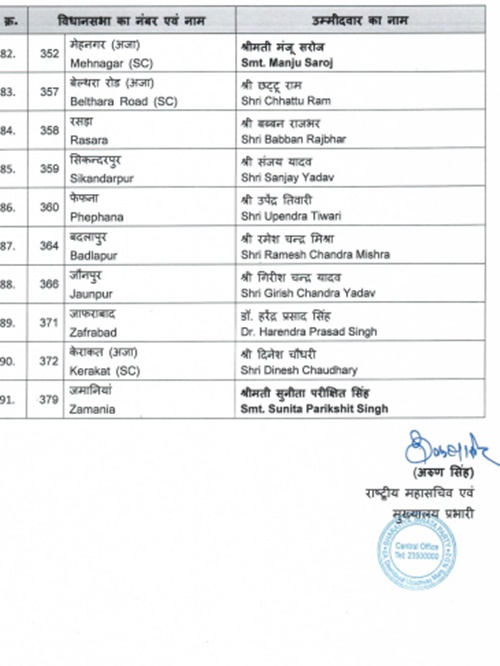 BJP national president JP Nanda has reached the party office. Meetings have begun with key officials there. From 3 p.m., he will speak to enlightened people at Gandhi Bhavan. Then you can go to some houses for public relations. 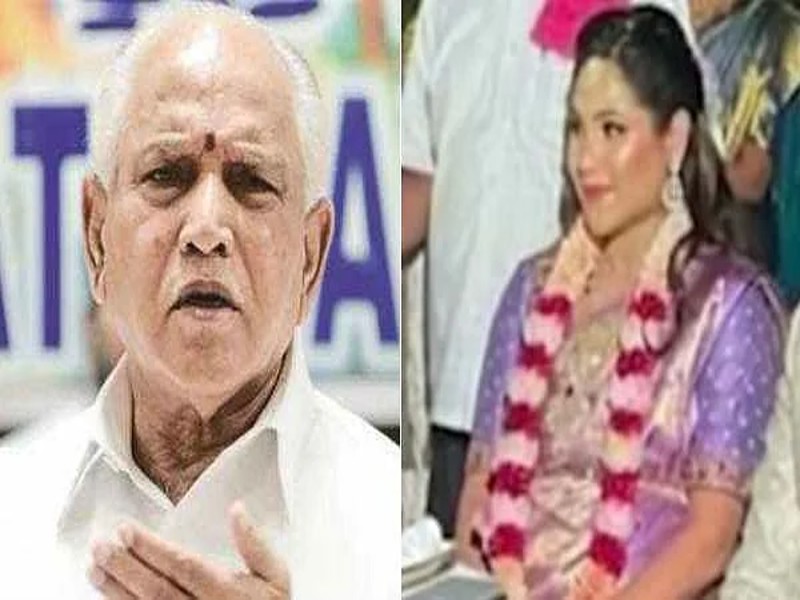 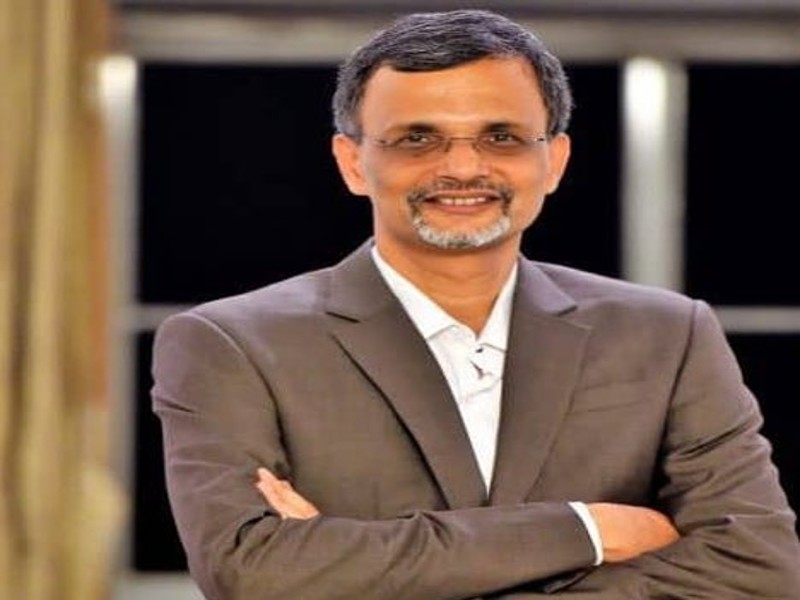