In 1887, the UP Legislative Council was formed.

The Congress had influence in the first parliament. 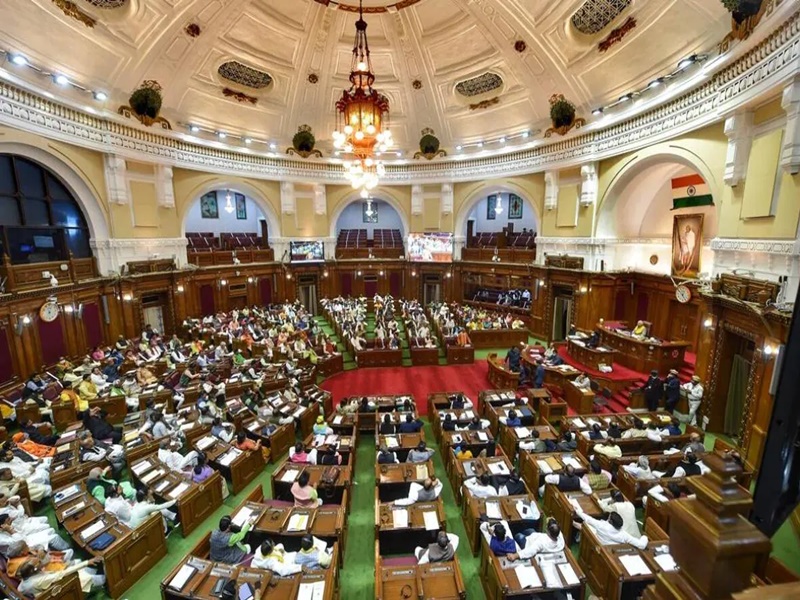 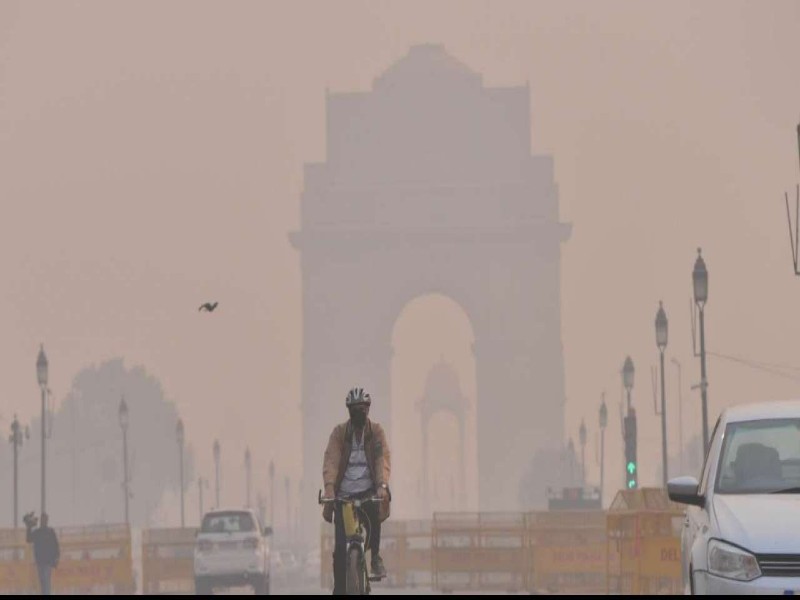