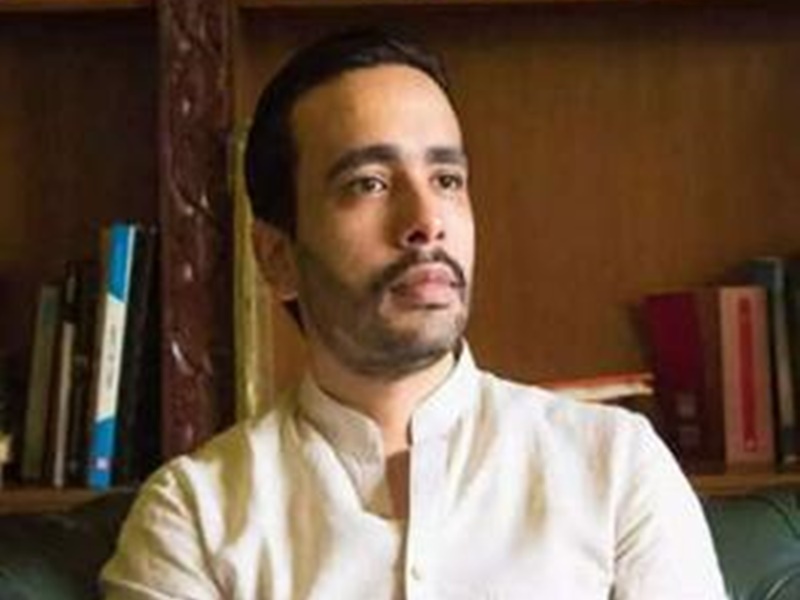 UP Assembly Election 2022: RLD President Jayant Chaudhry did not cast his vote, find out the reason

UP Assembly Election 2022: Jayant Chaudhary, who was MP from Mathura in 2009, and his wife Charu Chaudhary are voters of Mathura Assembly constituency.

UP Assembly Election 2022: In a democracy where every vote is important. In such a scenario, Rashtriya Lok Dal (RLD) chief Jayant Chaudhary, who is claiming to be in power, did not cast his vote on Thursday. Jayant Mathura is a constituency voter. According to the party’s district president Babulal Parmakh, he had to return on the way due to delay in coming from Bijnor. Opposition parties have stated they will not run in the by-elections. Jayant Chaudhary, who was MP from Mathura in 2009, and his wife Charu Chaudhary are voters of Mathura Assembly constituency. Charo reached Booth No. 138 in Krishna Nagar at 10 am on Thursday and cast his vote. Out of 621 votes cast in this booth, 325 votes were cast on Thursday. Janet was scheduled to arrive in the evening. But he could not come till the appointed time of voting, party workers kept waiting for him. In this regard, BJP candidate from Mathura constituency Shri Kant Sharma said that Jaitley Chaudhary has accepted the defeat of SP-RLD alliance. He knew the coalition was not winning, so he did not come to the polls.

In the first phase of the Uttar Pradesh Legislative Assembly elections, a total of 60.17% votes were cast on Thursday in 58 seats of 11 districts. In the 2017 elections, a total of 63.47% votes were cast for these seats. This time around 3.3% voter turnout was lower than in the last election. The highest turnout was 69.42% in Shamli district. Polling ended peacefully except for sporadic complaints. Nine out of 11 districts have passed in Shamli, Muzaffarnagar, Meerut, Hapoor, Balandshahr, Baghpat, Aligarh, Agra and Mathura First Division. More than 60% voting has taken place here. The lowest turnout was 54.77% in Ghaziabad and 56.73% in Gautam Budh Nagar. Voters have sealed the fate of 623 candidates, including 73 women, in the EVM.

What percentage of votes were cast in which district? 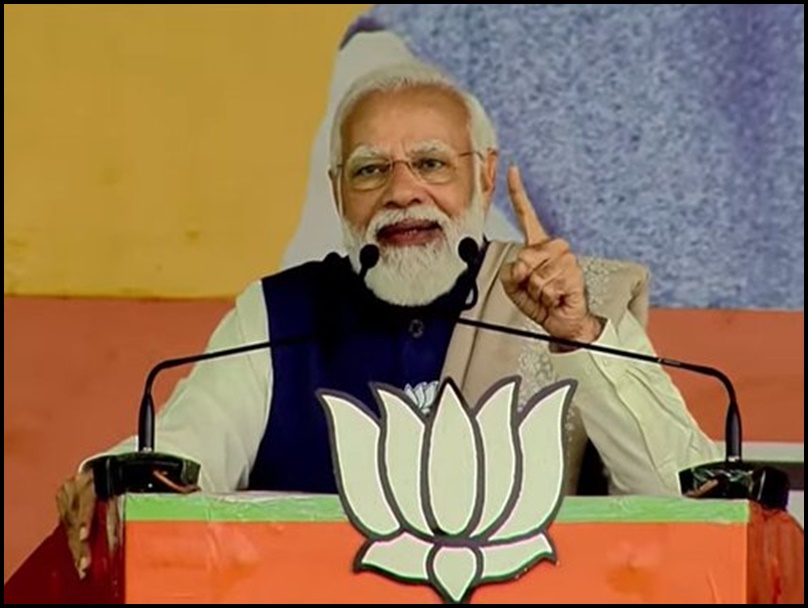 Previous post PM Modi’s slogan in Saharanpur rally, Opposition has no power in destiny, do not deviate from false promises 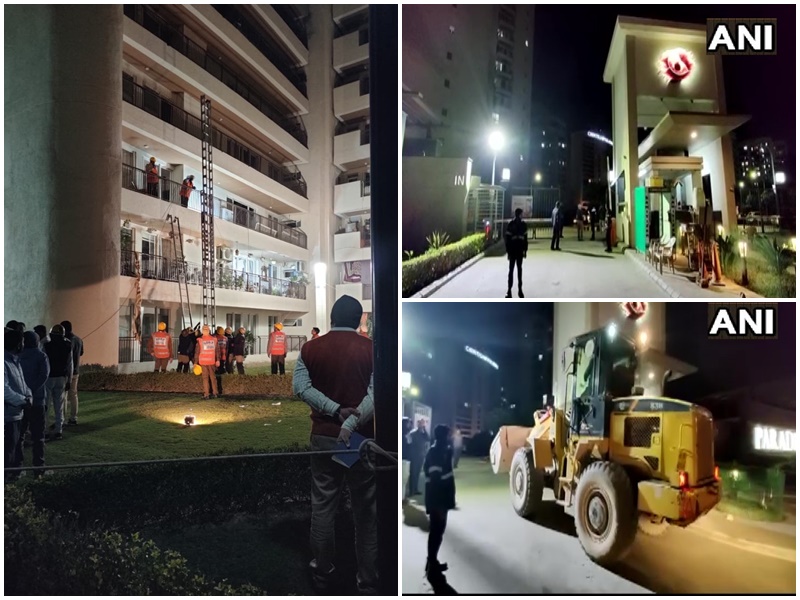 Next post Apartment collapse: The roof of a 22-storey apartment building in Gurgram collapsed, killing two and leaving several trapped.