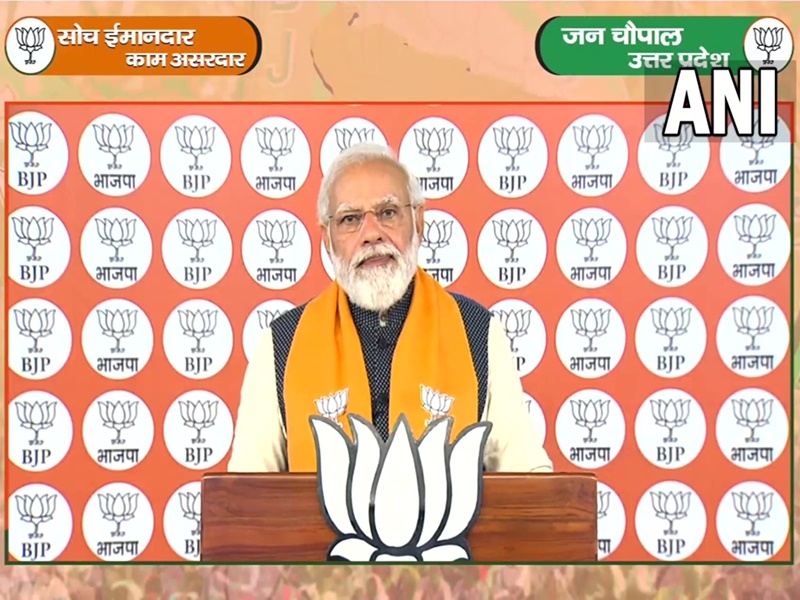 PM Modi addressed the people at a virtual election rally and asked them to beware of bogus socialists.

UP Assembly Election 2022: BJP is taking UP Assembly elections very seriously. The battle here is not only to save our strong fortress but also an opportunity to gauge the mood of the people for the future. Therefore, Prime Minister Narendra Modi himself has fully campaigned in support of his party’s candidates. PM Modi today addressed the people and party workers of five districts of western Uttar Pradesh, Meerut, Ghaziabad, Aligarh, Hapoor and Noida through a virtual rally in Janchopal program. He was accompanied by Chief Minister Yogi Adityanath. He directly targeted the Samajwadi Party and appealed to the people to beware of bogus socialists. He said that these fake socialists were waiting for the opportunity and as soon as they came to power the old system of looting would be re-established.

You just have to be more discriminating with the help you render toward other people. If they get a chance, these family fictitious Samajwadi farmers will stop giving aid.#UttarPradesh Elections pic.twitter.com/BmTK9deBi1 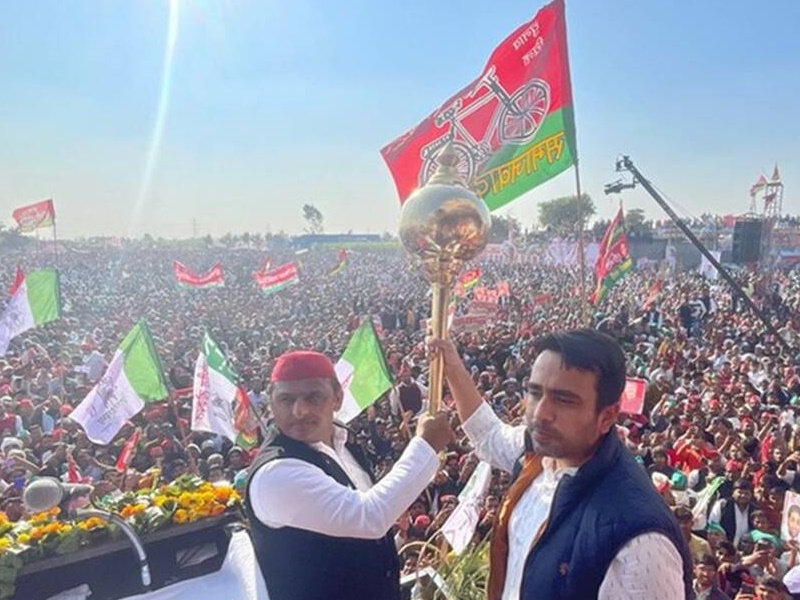 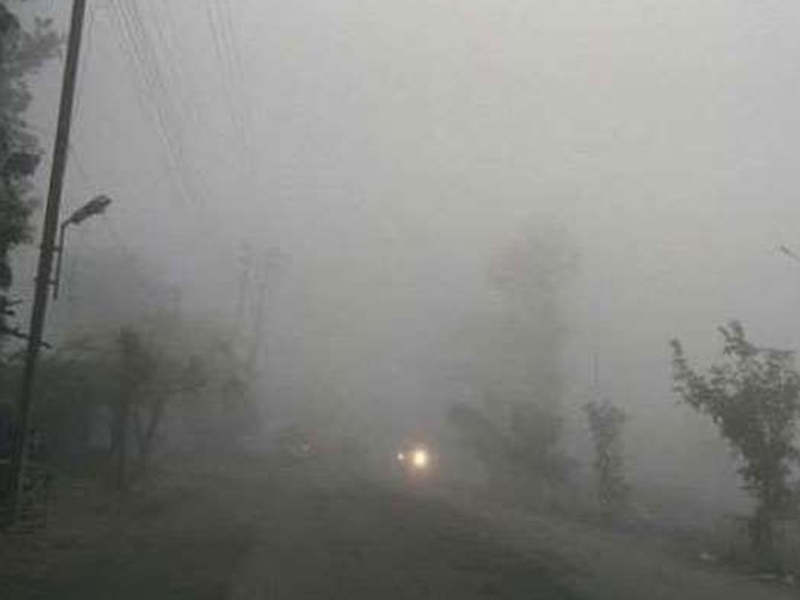 Next post Weather Forecast: Cold will increase in next two days due to rain and snowfall, Meteorological Department forecast