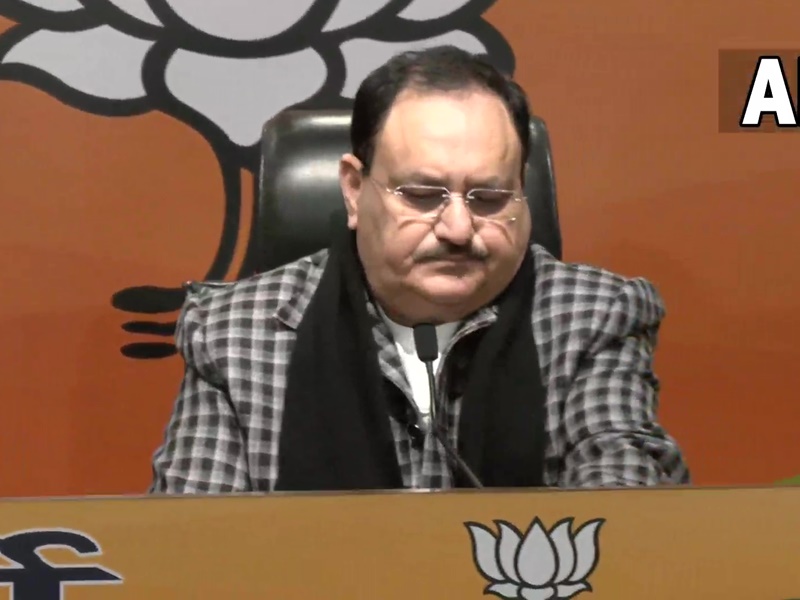 UP Assembly Election 2022: NDA to contest 403 seats in UP, meeting of coalition parties decides

UP Assembly Election 2022: BJP will contest all 403 seats in Uttar Pradesh with its heart and Nishad Party.

UP Assembly Election 2022: BJP is contesting elections in Uttar Pradesh with its allies. Informing the media, BJP President JP Nanda said that we were all gathered here in the Lok Sabha elections and also in the 2022 Assembly elections, the BJP together with its Dal and Nishad party won all the 403 seats in Uttar Pradesh. But elections will be fought. He said that the double engine government in Uttar Pradesh has taken a new leap in the development of the state and has given impetus to the development of the state. Yogi ji has done a lot in the field of connectivity in the last 5 years with the blessings of Modi ji. Five years ago in Uttar Pradesh there was migration, there was bullying, kidnapping, mafia was flourishing with the support of the government. All this chaos has ended in the last five years of the BJP government. Today, the rule of law prevails in Uttar Pradesh.

See also  Rajasthan: Congress MLA said in the assembly, yes we are all slaves of Gandhi family. 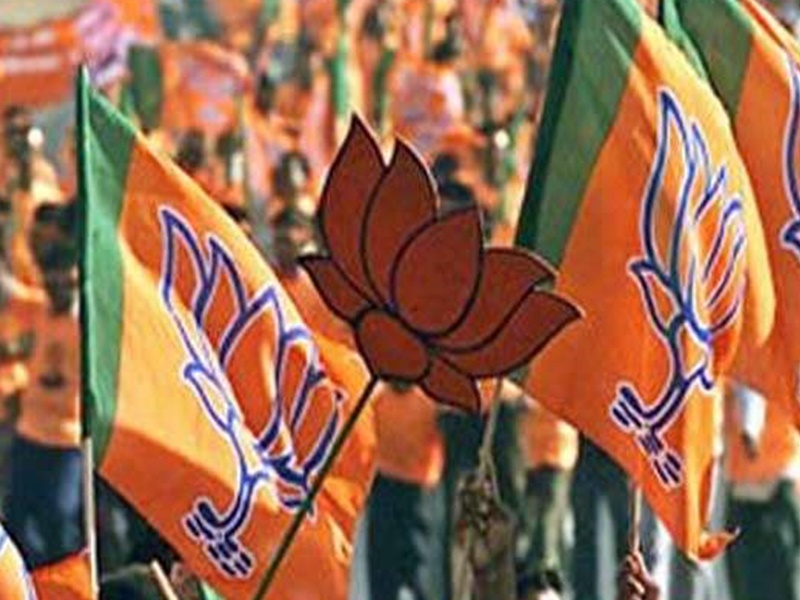 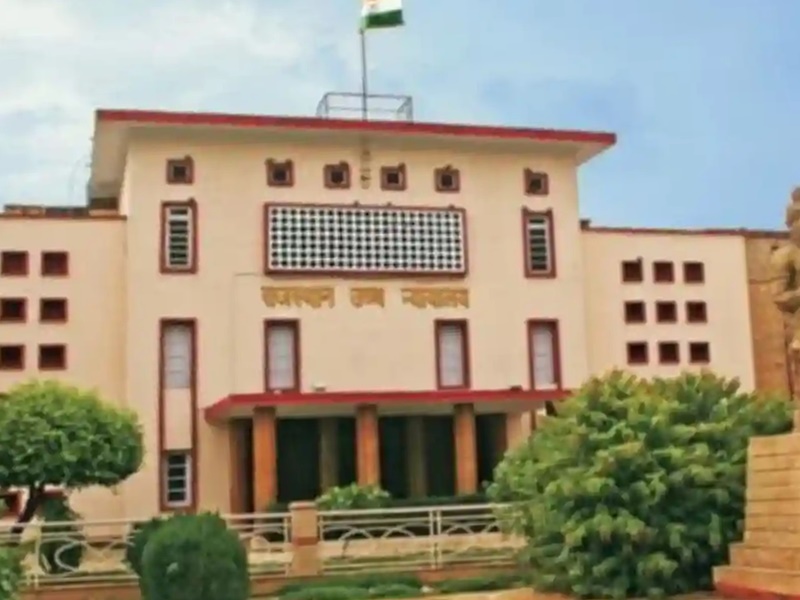