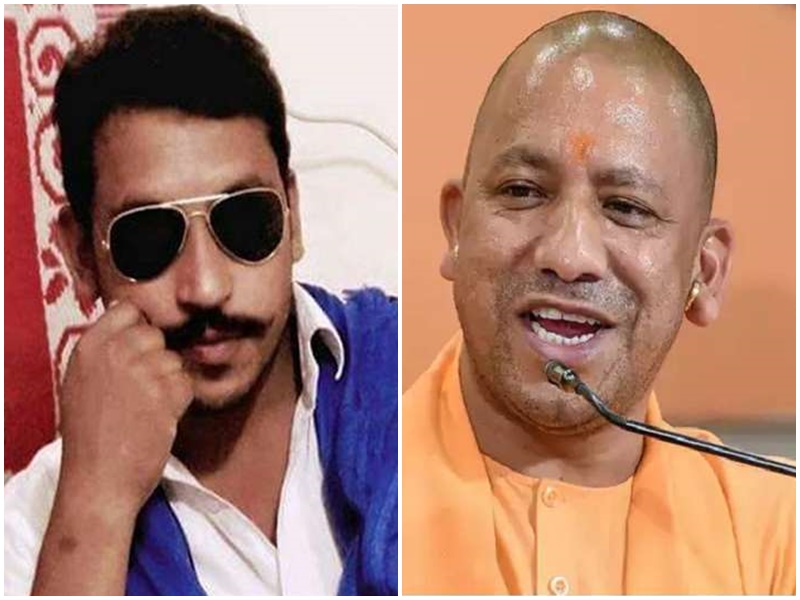 UP Assembly Election 2022: In the UP election season, Bhim Army chief Chandra Shekhar is stepping down to challenge independent Chief Minister Yogi Adityanath. Azad Samaj Party chief Chandra Shekhar Azad has announced to contest Assembly elections from Gorakhpur president of Uttar Pradesh. This was announced on Thursday by tweeting from the official Twitter handle of Azad Samaj Party. In this seat, he will face off against the current Chief Minister of UP, Yogi Adityanath. Earlier, in a press conference in Noida, he had hinted that his party could contest the elections against Chief Minister Yogi if requested.

Reacting to the party’s tweet, Azad tweeted, “Thank you very much. I have fought for the last 5 years. I will still fight. Jai Bhim, Jai Mandal. Earlier, there was talk of an alliance with the Samajwadi Party. But Akhilesh Yadav did not give them as many seats as they were asking for. Outraged, the Azad Samaj Party said on Tuesday that its party would fight alone in Uttar Pradesh. On the other hand, even if the Samajwadi Party gives them 100 seats now, it will not ally with them.

Let me tell you that Gorakhpur is Adityanath’s home constituency and it is one of the oldest strongholds of the BJP. The BJP had announced on January 16 that Adityanath would contest the next elections from Gorakhpur city seat. The sixth phase of polling in Gorakhpur city seat will be held on March 3. The votes will be counted on March 10. Polling for the UP elections in seven phases will start from February 10 and will continue till March 7. 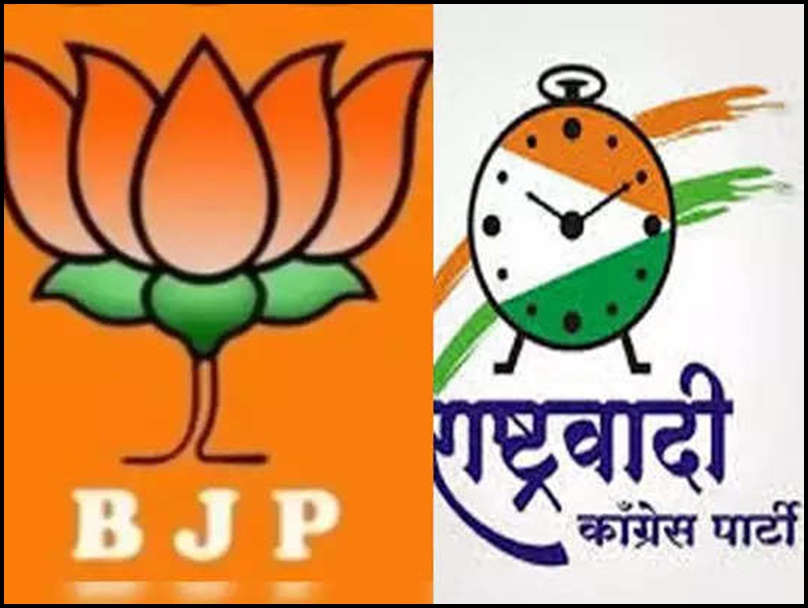 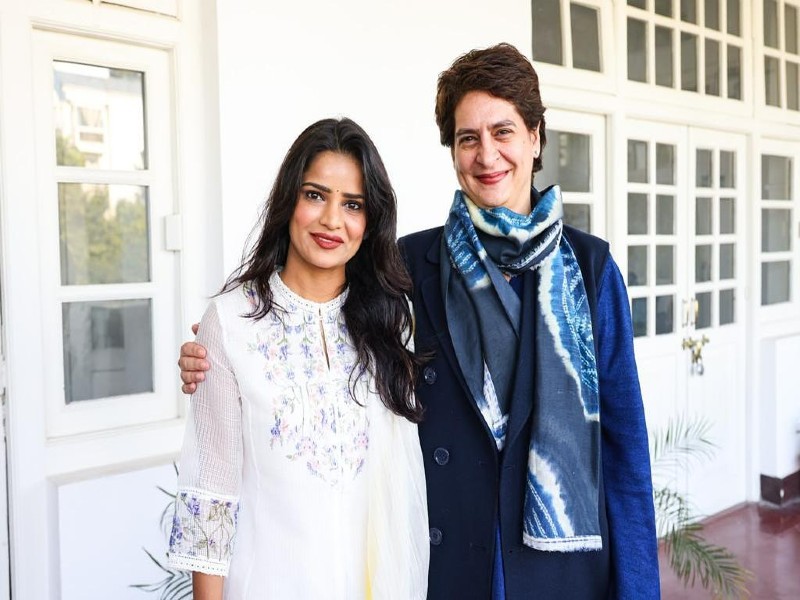 Next post What troll Congress candidate Archana Gautam on bikini, he replied, said- character cannot be judged by looking at clothes