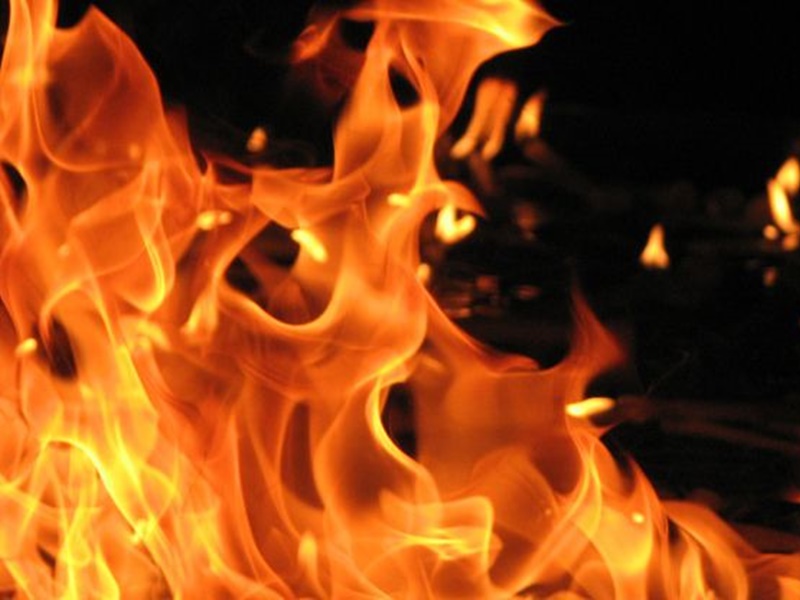 UP: A fire at a spa center in Noida Sector 24 killed two people, including a female employee.

A fire at a spa center in Noida has killed two people. The fire brigade has contained the blaze.

Spa fire: A huge fire broke out in a spa center in Noida. A terrible fire broke out in a spa center in Sector 24 police station area, in which two people died. According to the news, two persons including a female employee of the spa center were injured. The fire was immediately reported to the police and fire brigade. Police officials rushed to the spot and started rescue and relief operations. According to the latest information, the fire brigade team has put out the fire.

It is learned that the incident took place at around 5.30 pm on Thursday when a huge fire broke out in a spa center in Noida Sector 24 police station area. The incident caused chaos in the area. However, as soon as the fire was reported, police and three fire tenders rushed to the spot. But by the time the fire brigade arrived inside the spa center amid the flames, two people had been badly burned. Both the injured were rushed to the hospital for treatment but both succumbed to their injuries. The deceased have been identified as Radha and Arun Anand. Police have sent both the bodies for autopsy and are investigating the matter. According to reports, this spa center was being run illegally. 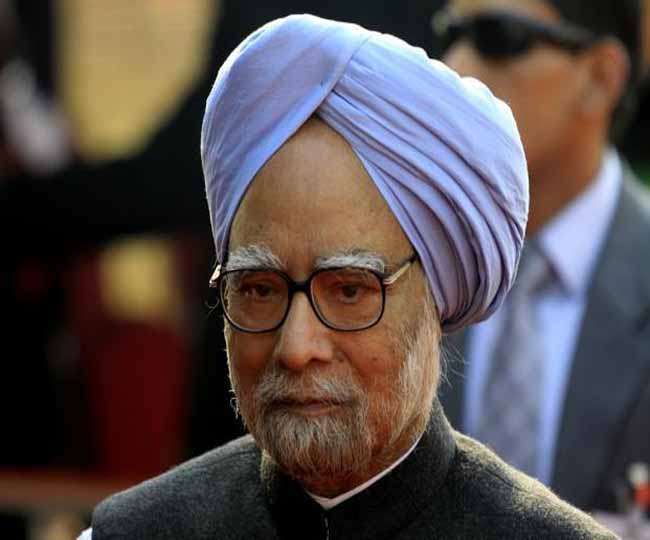 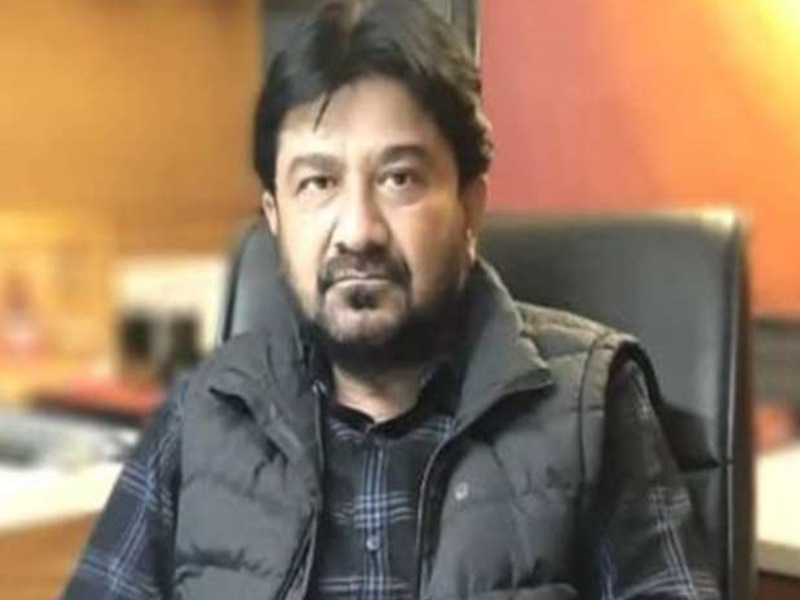