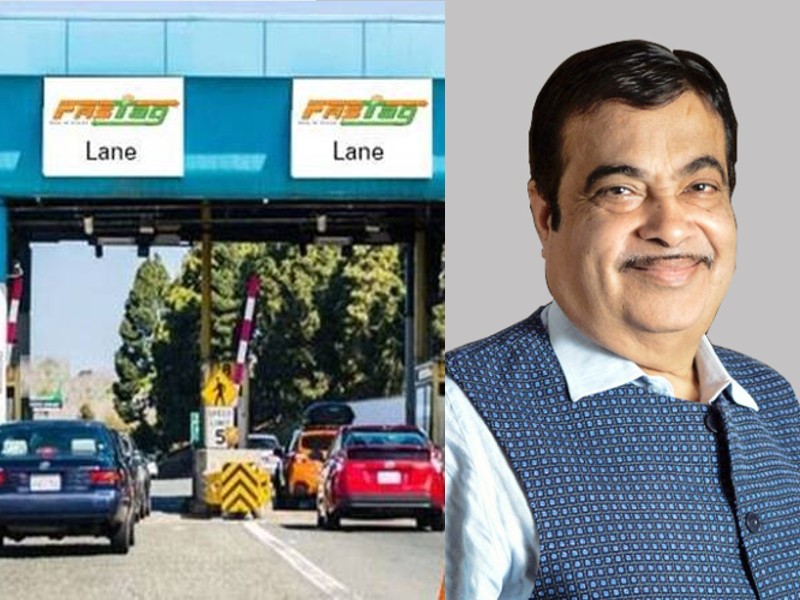 Union Minister Nitin Gadkari told the people – if you want good roads you have to pay.

Gadkari said the Delhi-Mumbai Expressway would connect states like Haryana, Rajasthan, Madhya Pradesh and Gujarat with Mumbai and Delhi.

Union Minister Nitin Gadkari on Thursday said that if the people of the country wanted good roads, they would have to pay a price. According to Gadkari, people need to pay for better roads and other better infrastructure in the country. He said this while reviewing the progress on Delhi-Mumbai Expressway in Sohna, Haryana. Gadkari also informed the people about saving fuel and time by traveling on the expressway.

Explaining the need for toll tax, Gadkari said, “If you want to use an air-conditioned hall, you have to pay for it. Otherwise, you can get married on land.” He reiterated the need for world class roads and noted the rapid growth of highways in the country over the years.

Farmers do not sell their land

Nitin Gadkari asked the farmers, instead of selling their land to realty developers, who have land near the expressway, to partner with them and build roadside facilities. He also said that many expressways are very important in the country. This will reduce the distance between two or more major cities. Improved roads will reduce travel costs and save time. Travel time from Delhi-Mumbai Expressway will be reduced to 12 hours. It takes 48 hours for a truck to travel from Delhi to Mumbai. But it will take 18 hours to reach this expressway. This means the truck can take more turns. That is, more business can be done.

See also  Corona: Corona's new case has increased by 5,000 in one day, people are terrified of Omicron! So far 1892 people have been affected, find out how many cases in which state

The Delhi-Mumbai Expressway is being constructed at a cost of crores of rupees.

The 1,380 km long Delhi-Mumbai Expressway will cost Rs 98,000 crore. A statement from the Ministry of Road Transport said, “The expressway will connect Delhi’s urban centers with the Delhi-Faridabad-Sohna section of the corridor as well as Jawaharlal Nehru Airport and Jawaharlal Nehru Port from Mumbai.” This expressway will connect states like Delhi, Haryana, Rajasthan, Madhya Pradesh and Gujarat with Mumbai and Delhi. It will also benefit the people of cities like Jaipur, Kishangarh, Ajmer, Kota, Chittorgarh, Udaipur, Bhopal, Ajin, Indore, Ahmedabad, Vadodara and Surat. 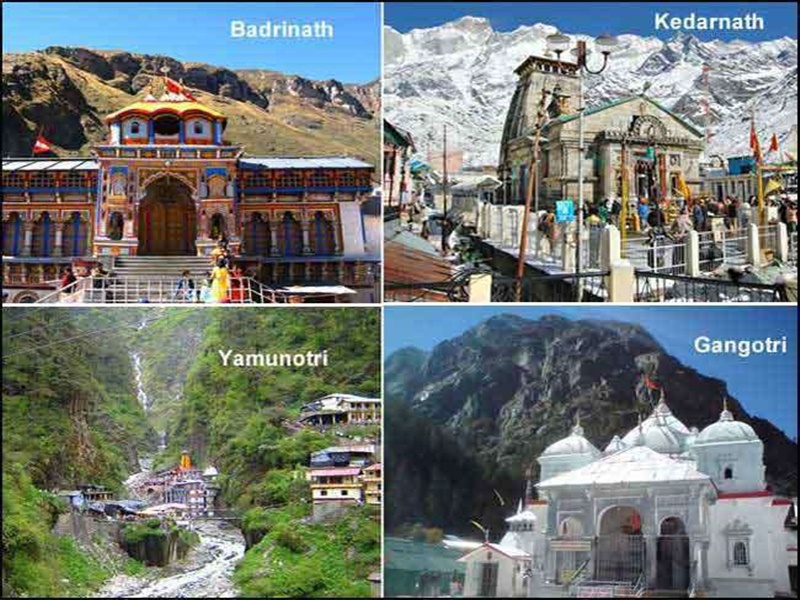 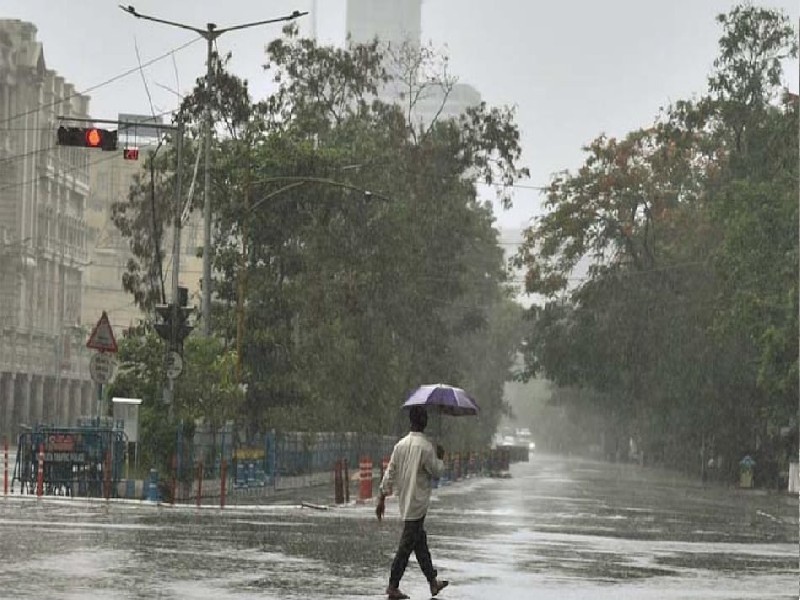 Next post Rain Alert: Meteorological Department issues warning, heavy rain is expected in many states in the coming days