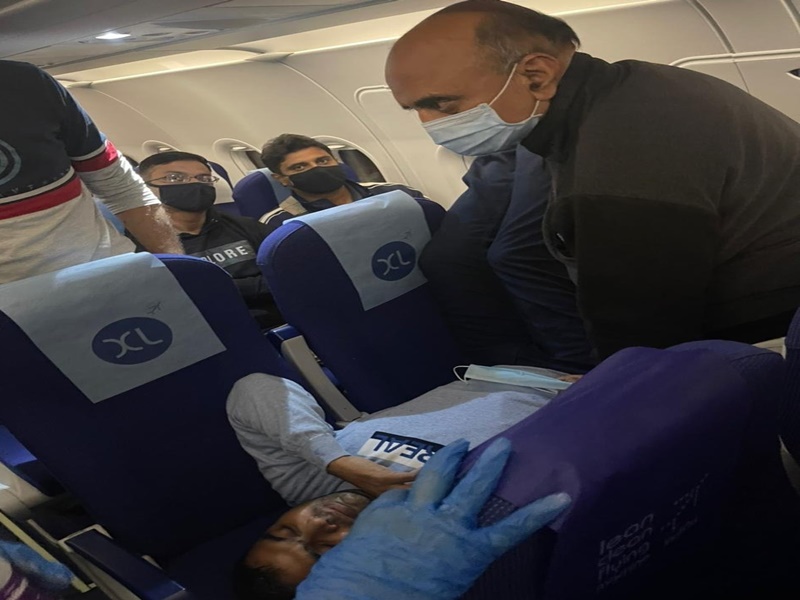 The manner in which Dr. Bhagat Karad, despite being a Minister, came forward and helped an ordinary citizen is truly commendable.

Union Minister of State for Finance Dr. Bhagwat Krishna Rao Karad has won the hearts of not only the common man but also PM Narendra Modi with his services. PM Modi has also praised the way in which a critically ill person was treated on a flight from Delhi to Mumbai and saved his life. Praising him, PM Narendra Modi wrote in a tweet – Always a doctor from the heart! Our colleague Bhagat Krad showed a great passion for service.

A doctor at heart, always!

Dr. Bhagat Karad is constantly receiving congratulatory and appreciation messages on Twitter. He is also humbly answering everyone. In response to PM Modi’s tweet, he wrote: Thank you very much for the compliment. I’m just following the instructions to help people with your service and dedication.

Thank you, Hon. Prime Minister narendramodi Yes, I am really humbled and hope that I will translate your wonderful commitment and dedication towards my country and citizens into my duties. Following your lead to serve the people through “Siva and Samarpan”.

Let me tell you that a passenger on an IndiGo flight from Delhi to Mumbai fell ill. The cabin crew immediately asked if there was a doctor on the flight. At this, Union Minister Bhagat Krad, who is himself a surgeon, came forward for immediate help. He gave first aid to the patient and gave him injections in the flight emergency kit. In fact, the patient’s BP had dropped significantly but Bhagat started immediate treatment and within 30 minutes the passenger started feeling better. If they did not help then the patient could have died.

“The patient was sweating profusely and her BP was low. I took off her clothes, lifted her legs, massaged her chest and gave her glucose. She felt better after 30 minutes,” says Krad. Are pic.twitter.com/xPrhADxZSG

IndiGo also tweeted and thanked the Union Minister. The company wrote in a tweet, “We thank the Minister of State for Finance, Bhagwat Krad, who is consistent in his responsibilities.” Dr. Cradd, your volunteer work to help a traveler has been invaluable.

Our heartfelt thanks and sincere appreciation to MoS for their unwavering service to their duties! DrBhagwatKarad Your volunteer help to help a fellow traveler is always impressive. https://t.co/I0tWjNqJXi

Dr. Bhagwat Karad joined Narendra Modi’s Cabinet in July 2021 as Minister of State for Finance. He is a Rajya Sabha member from Maharashtra and is a renowned surgeon. 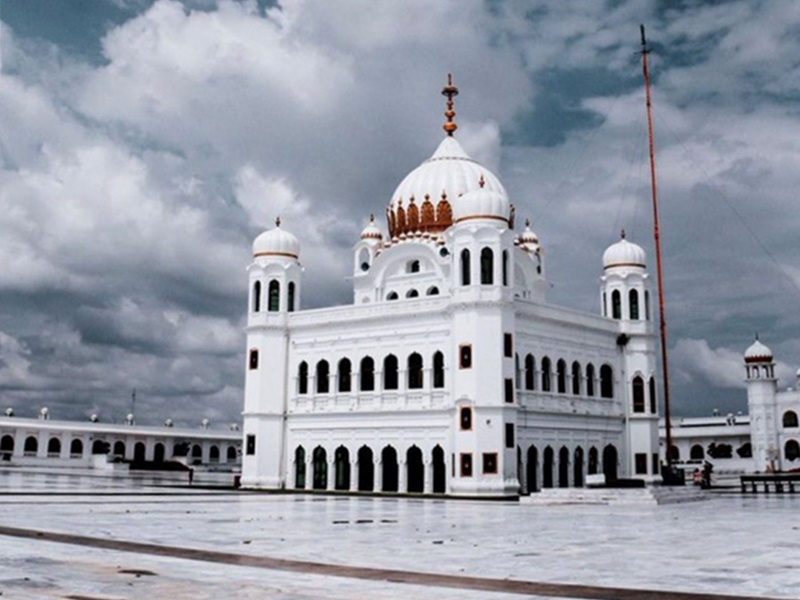 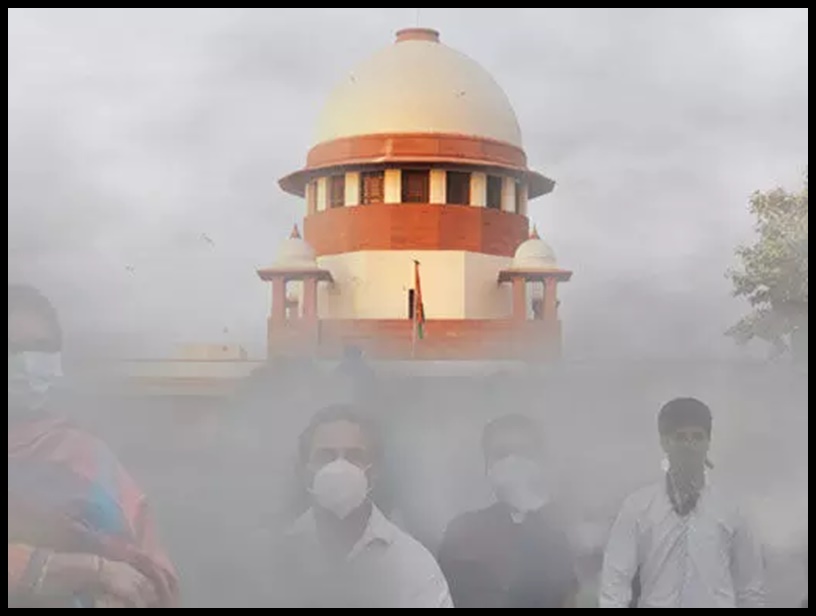 Next post Delhi Air Pollution: Supreme Court rebukes, why firecrackers were burnt if there was ban, it is easy to blame farmers