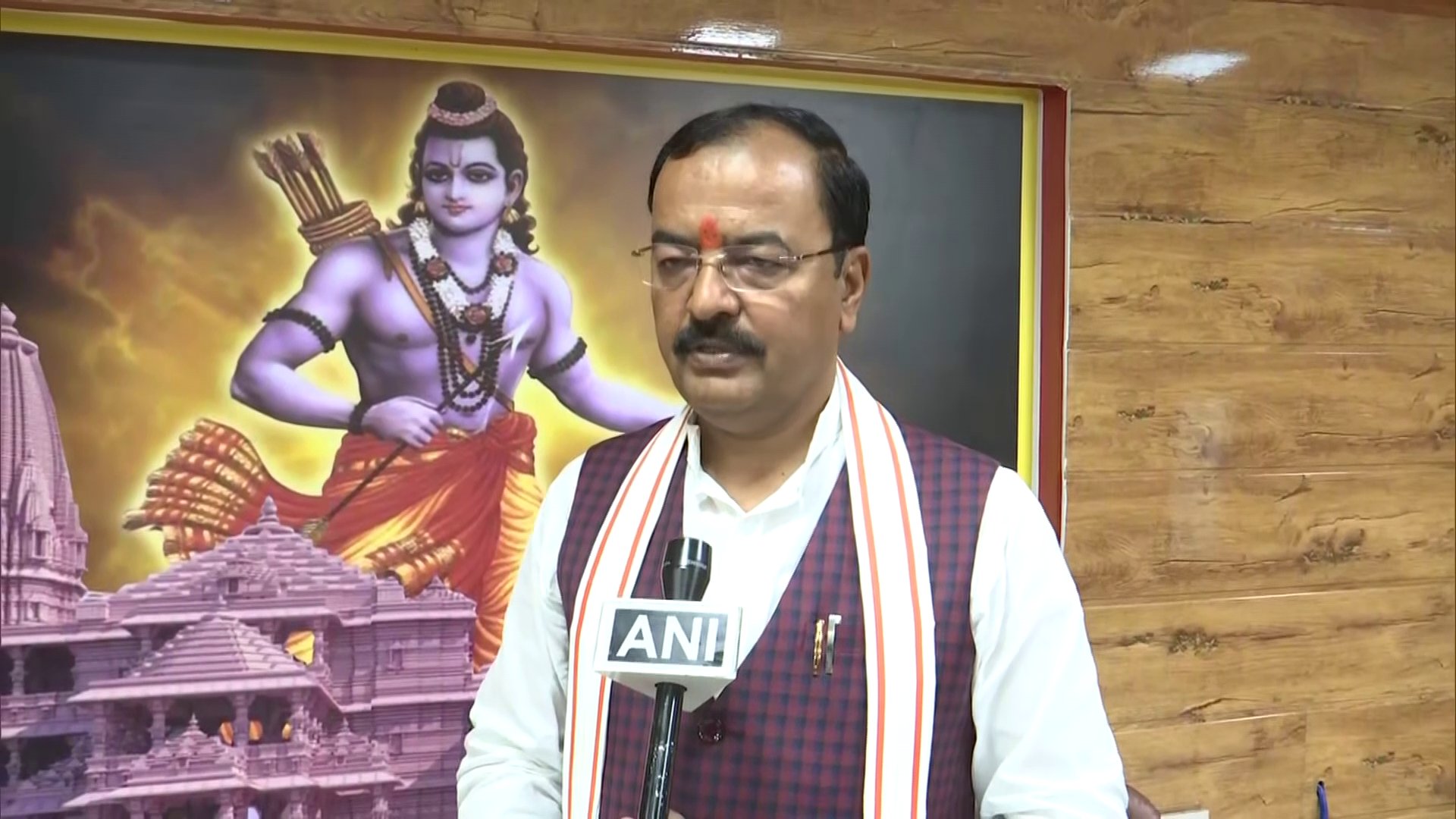 Uniform Civil Code: It was introduced around 1973 and has already been debated in the Constituent Assembly.

Uniform Civil Code: UP Deputy CM Keshu Prasad Moria said in Lucknow today that everyone in the country should demand and welcome a uniform civil code. The Uttar Pradesh government is also thinking in this direction. We are in favor of it and it is important for the people of UP and the country. This is also one of the big promises of the BJP. At the same time, the debate has resurfaced on social media. Let us know what is Uniform Civil Code, why it is being debated now.

Everyone should demand and welcome a uniform civil code. The Uttar Pradesh government is also thinking in this direction. We are in favor of it and it is important for the people of UP and the country. This is also one of the key promises of the BJP: Keshu Prasad Moriah, Deputy Chief Minister of UP in Lucknow pic.twitter.com/ry7SR2QzWR

What is the Uniform Civil Code?

Uniform Civil Code (Uniform Civil Code) means – Uniform law for every citizen living in India. Man of any religion or caste. Under the Uniform Civil Code, a law will apply to all religions in marriage, divorce and property distribution. This is a secular law, which applies equally to all.

The debate over the law continued

At present the personal law of Muslim, Christian and Parsi is applicable in the country. Hindus, Sikhs and Jains come under Hindu civil law, while the Constitution states the responsibility of the state under Article 44 of the Uniform Civil Code. To date, this has not been implemented in the country. The law is being debated.

Currently the Uniform Civil Code is applicable only in Goa.

Goa is currently the only state in the country to have a uniform civil code. Now the new Chief Minister of Uttarakhand Pushkar Singh Dhami has spoken of implementing it. Before the elections, Pushkar Singh Dhami had said that a committee of jurists, retired people, enlightened members of the society and other stakeholders would be formed immediately after taking oath as the government came to power. The committee will draft a uniform civil code for the people of Uttarakhand. The scope of this uniform civil code will apply to matters such as marriage, divorce, property and succession. It remains to be seen to what extent Dhami succeeds.

Will apply across the country.

Speaking on the occasion, BJP spokesperson Anila Singh said, “Now is the time to implement the UCC not only in the states but in the whole country. That is why every citizen should live here. Everything should be the same in this country. Now the government has to decide when and how to do it. ” Asked about the opposition’s objection, Singh insisted that there are two kinds of politics – one is doing populist politics and the other is for the benefit of the country. “Under the leadership of PM Modi, CM Yogi Adityanath has worked for the welfare of all without any discrimination,” he said.

In keeping with one of its election promises, the cabinet of Uttarakhand Chief Minister Pushkar Dhami recently announced that a committee of experts would be formed on a uniform civil code. If implemented, Uttarakhand would be the second state to adopt UCC after Goa.

The spirit of the UCC Constitution

Meanwhile, BJP leader and Supreme Court lawyer Ashwini Upadhyay said that the UCC is the soul of the constitution and it should be implemented without further discussion. He added that Hindus already have rights in the country and the UCC would benefit the Muslim community, especially women. Ashwini Upadhyay said that UCC is the soul of our constitution. It was introduced around 1973 and has already been debated in the Constituent Assembly, where everyone agrees. There is no point in discussing it again. We are living in the 21st century and the age of marriage for Hindu and Muslim girls is different. Women’s property rights are still not the same in all religions. The UCC will give women equal rights beyond religion. Muslim women will benefit more from UCC because Hindus have already got everything. 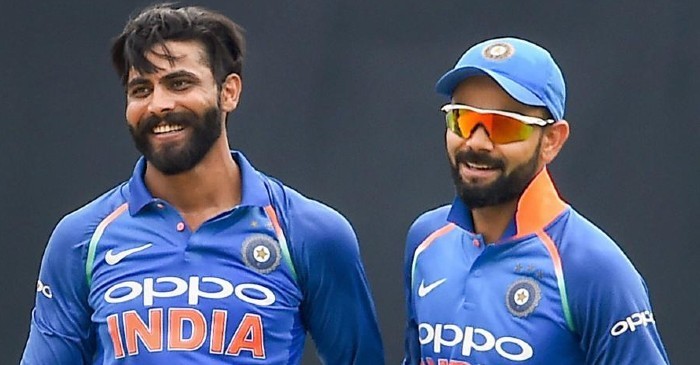 Previous post Breaking News: Virat Kohli will be out of the match and Rabindra Jadeja will be in the team 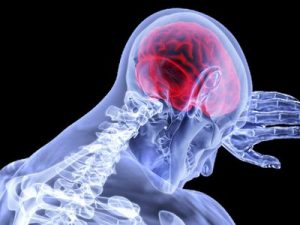 Next post Lifestyle habits can increase your risk of brain stroke