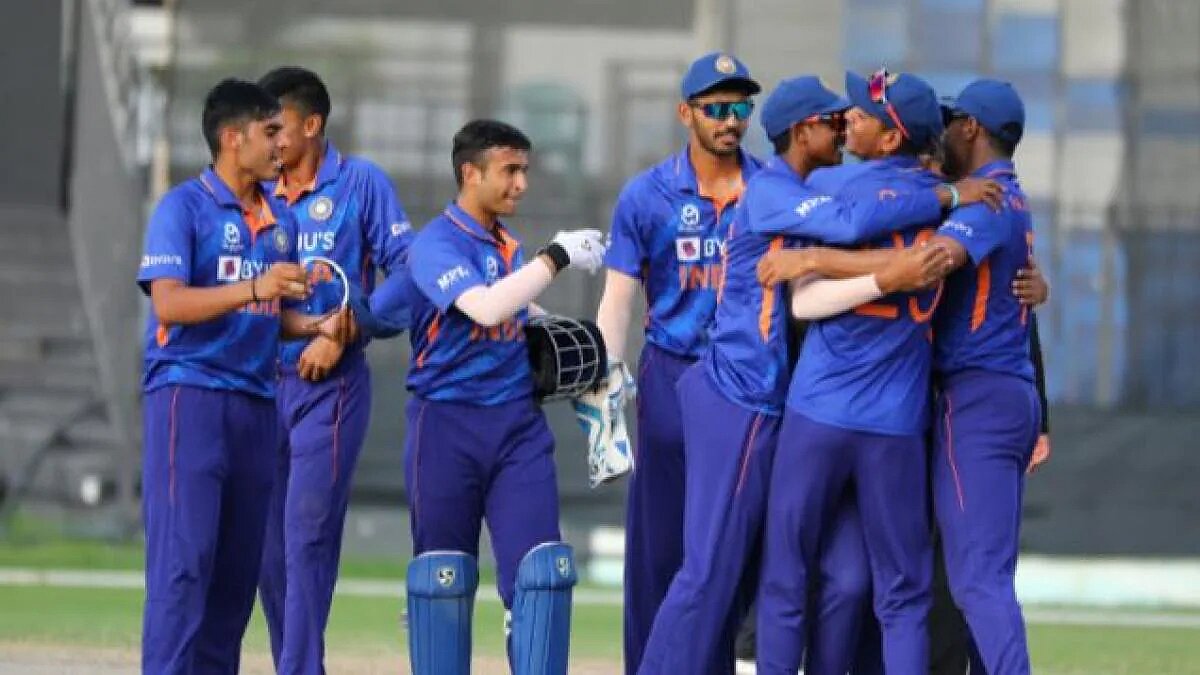 New Delhi – Team India won the title by defeating Sri Lanka by 9 wickets in the final of the Under-19 Asia Cup. India chased down a target of 102 and lost one wicket in 21.3 overs. Raghubangshi scored 56 runs for India and remained unbeaten. Shakil Rashid scored 31 runs without him. India has won the Under-19 Asia Cup for the 7th time. India reached the final by defeating Bangladesh on Thursday.

Yasiru Rodriguez scored the highest 19 runs for Sri Lanka. Besides, Ravin de Silva contributed 15 and Sadisha Rajapakse-Mathisa Pathirana 14-14. Vicky Ostwal took 3 wickets for 11 runs for India. Besides, Kaushal took 2 wickets for 23 runs. Apart from these, Ravi Kumar, Raj Bawa and Rajvardhan have got one success each. Has played nine Under-19 Asia Cups since 1989. India has won the title 6 times. In 2012, the final match between India and Pakistan was tied and both teams were declared joint winners. 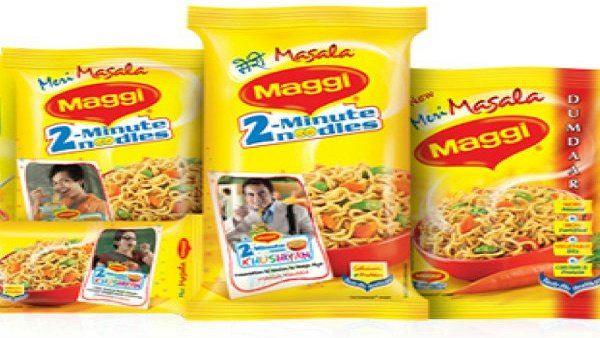 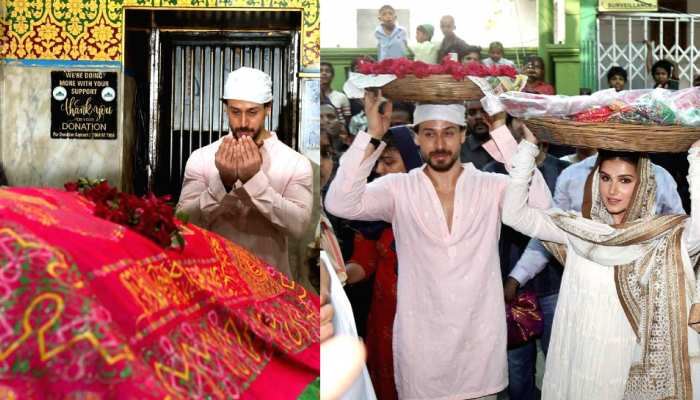