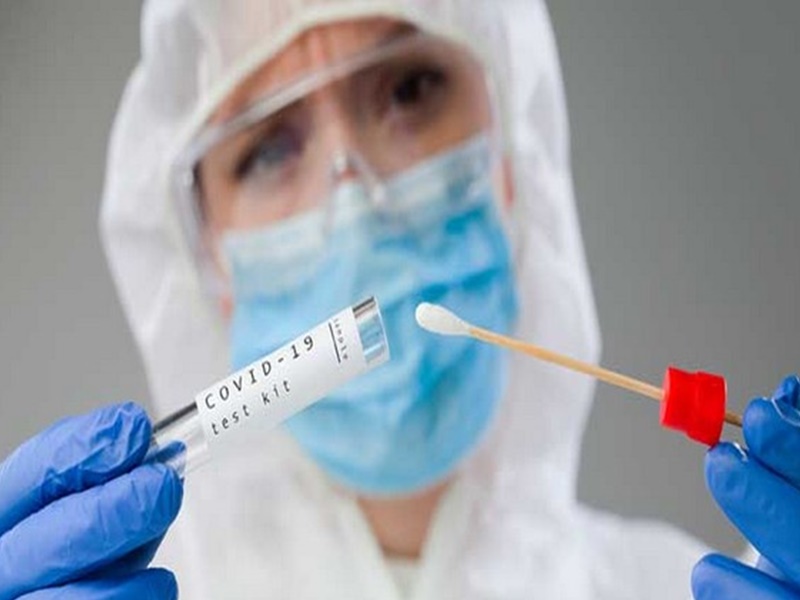 During their quarantine, state / district health officers will regularly monitor all such passengers.

A day after the Indian government’s announcement, the UK has changed its travel advisory. All British nationals coming to India from the UK will now have to undergo a 10-day quarantine from Monday. The British government on Saturday updated its travel advisory for its citizens who are traveling to India following the decision to impose a mutual ban on British visitors to India. The advisory, issued by the UK’s Foreign, Commonwealth and Development Office (FCDO), will take effect on Monday. The British government has said it is in contact with Indian authorities to find a solution. The UK has not yet recognized India’s vaccine certification. In such a situation, Indian travelers are going through restrictions on going to UK. India has announced a retaliatory ban on Indian travelers following British sanctions.

Find out what’s in the new advisory.

All passengers arriving in India, regardless of their vaccination status, must undergo a Corona RT-PCR test at their own cost upon arrival at the airport and eight days after arrival.

At the address they go to, they must be quarantined for ten days. During their quarantine, state / district health officers will regularly monitor all such passengers.

Those traveling from the UK to India will have to undergo a mandatory 10-day quarantine and an additional corona test on the eighth day. Previous post Voting results for Shamshirganj and Jangipur Assembly seats in Bhawanipur and Murshidabad will be announced on Sunday. 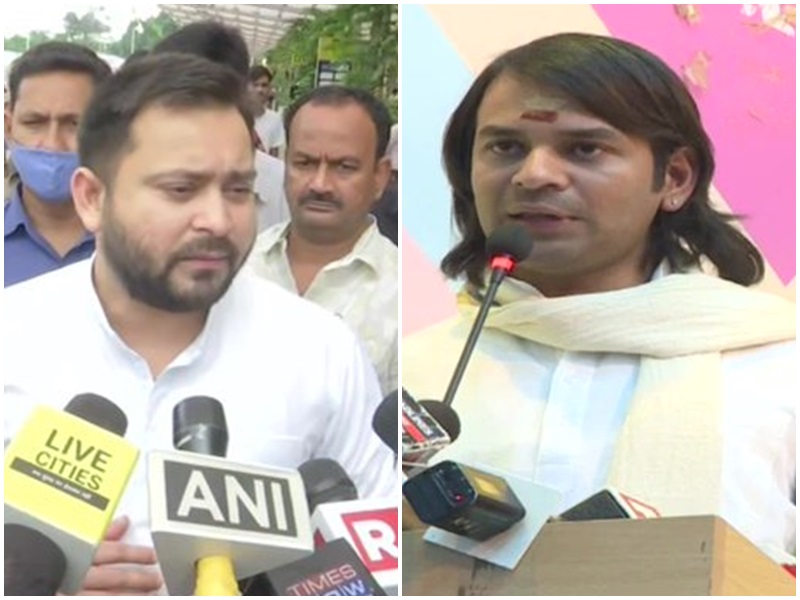 Next post Tejsui Yadav’s explanation on the charge of holding Lalu Prasad Yadav hostage in Delhi, find out what he said